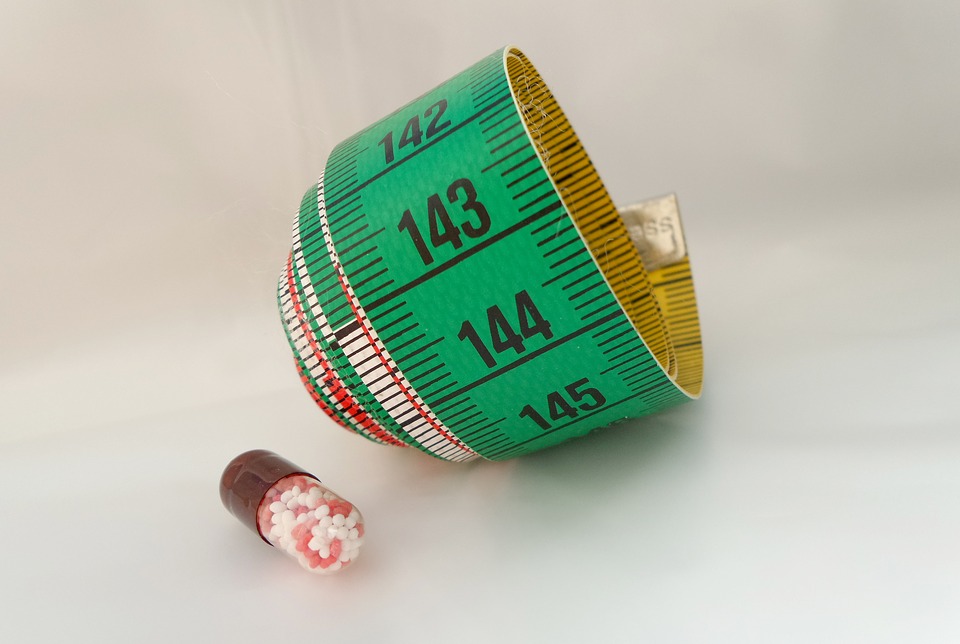 Researchers from the Bellvitge Biomedical Research Institute (IDIBELL) and Barcelona University (UB) Dr. George Thomas, head of the Metabolism and Cancer research group, and Dr. Sara Kozma, are reporting in Nature this week, on the role of S6K1 in re-directing glutamyl-prolyl tRNA synthetase (EPRS) from inhibition of translation to transport fatty acids. The study was carried out in collaboration with researchers from Cleveland Clinic and Illinois University, and could potentially lead to the development of biomarkers and targeted therapies against obesity and aging.

Previous studies by Drs. Thomas and Kozma had shown that S6K1 plays a critical role in fat tissue expansion by transcriptionally regulating the differentiation of mesenchymal stem cells (MSCs) into adipocytes (fat cells). As Dr. Thomas explained “In the meantime, Paul Fox contacted us proposing a possible connection between S6K1 and the glutamyl-prolyl-tRNA snythetase (EPRS), together we found that that S6K1 phosphorylation is required to release EPRS from its canonical role in protein synthesis to form the interferon ɣ inhibitor of translation (GAIT) complex, which blocks the translation of interferon regulated genes”.

“This change of function is key, since we also found that EPRS mediates the localization of the fatty acid transport protein 1 (FATP1) to the membrane, stimulating the uptake of long chain fatty acids”, adds Dr. Kozma. “This confirmed a dual role of S6K1 in contributing to adiposity and aging. Indeed, mice with phospho-deficient EPRS present the same physical characteristics (phenotype) as S6K1-deficient mice: low body weight, reduced adipose tissue mass, and increased lifespan. These results reinforce the concept that S6K1 may serve as a predictor of obesity or as a drug target to suppress obesity.”

Dr. Kozma is currently collaborating with Dr. José Manuel Fernández-Real of the CIBERobn research group at the Hospital of Girona “Josep Trueta” and IDIBGI, in a project funded by La

Share on Facebook
Share on Twitter
Share on Linkedin
Share on Email
Tweets by @idibell_cat
Tags: Metabolism and Cancer,
Manage Cookie Consent
To provide the best experiences, we use technologies like cookies to store and/or access device information. Consenting to these technologies will allow us to process data such as browsing behavior or unique IDs on this site. Not consenting or withdrawing consent, may adversely affect certain features and functions.
Manage options Manage services Manage vendors Read more about these purposes
View preferences
{title} {title} {title}
Scroll to Top