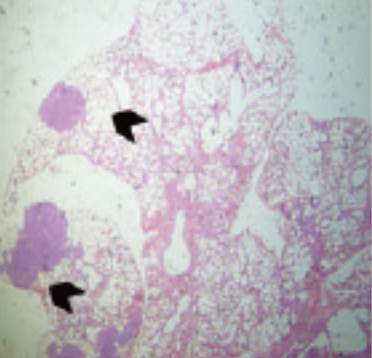 Metastasis is responsible for 90 % of deaths in patients with cancer, so understanding the mechanisms responsible for this process is one of the main objectives of cancer research . The process of metastasis consists of a series of linked steps in which the primary tumor invades surrounding tissues and ends spreading throughout the body .

An article published today in the journal Molecular Cell in collaboration with the group of Manel Esteller, Director of Epigenetics and Cancer Biology Program at Bellvitge Biomedical Research Institute (IDIBELL), ICREA researcher and Professor of Genetics at the University of Barcelona, describes one of the keys to understand metastasis in breast cancer .

Research shows that an excessive number of copies of EMSY gene in the genetic material of patients induces the loss of protective factors for metastasis in 15% of breast tumors. The work led by the University of Cambridge is an example of translational and multidisciplinary research , in which has also collaborated the lab of Alberto Villanueva of the Catalan Institute of Oncology-IDIBELL.

The study shows that those breast tumors with extra copies of the gene EMSY in its genome are able to recruit multiple molecules to switch off the activity of anti – mestástasis genes as called microRNA-31. The researchers also found that if they could reduce the role of EMSY, protective factors for metastasis returned to activity and spread of the tumor did not occur.

“This last finding might spark interest in seeking drugs that block the protein EMSY ” says Esteller . ” Also in this case,” adds the researcher ” would be easier to identify patients who may be sensitive to the drug because in principle they would be those that submit an overdose of this oncogene EMSY in genetic analysis. It would be a similar process to that that it is done for the detection of HER2 marker in breast cancer”.