Interactions between genes explain part of the heritability of cancer risk 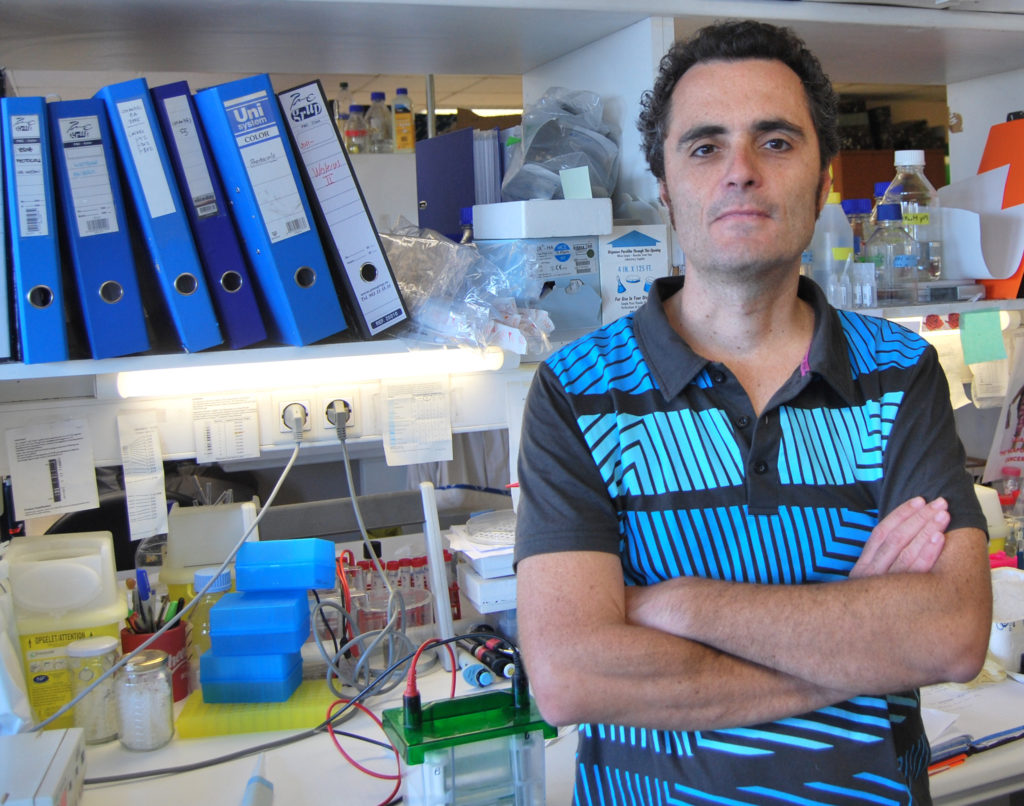 An international study led by researcher Miguel Angel Pujana of the Bellvitge Institute of Biomedical Research (IDIBELL) and the Catalan Institute of Oncology (ICO) describes a new method that could allow the identification of genetic interactions associated with cancer risk. Genome-wide association studies (ie GWAS) has identified dozens of common genetic variants associated with cancer risk in the general population. However, these variants explain only a small fraction of the heritability of the disease. The other fraction is attributed to other factors, including genetic interactions. In such interactions, the combined effect of two alleles / mutations / genes is different from each of them separately.

In the study published in the online edition of the journal Carcinogenesis is described as through integration of genetic information obtained from GWAS data and gene expression in tumors can identify genetic interactions associated with cancer risk. The method has been used in breast and pancreatic cancer, and may be extended to different types of tumors thus increasing the knowledge about the heritability of the disease.