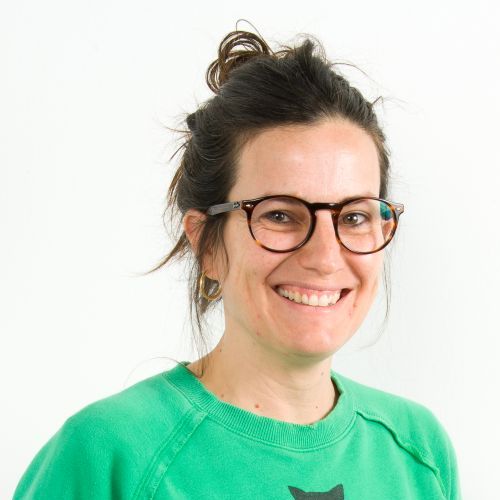 A study by the Bellvitge Institute of Biomedical Research (IDIBELL ) led by the head of the research group in signaling pathways in angiogenesis , Mariona Graupera concludes that p110alpha protein inhibition in mice causes a reduction of tumor growth associated with a defect in blood vessel formation . Study results were published in the Journal of Experimental Medicine. The p110alpha is an isoform ( variant ) of the PI3Kinas, a protein which is altered in one way or another by more than 30 % of tumors . In a previous study , Graupera group had already shown that this isoform has a key role in the physiological process of blood vessel formation , called angiogenesis. ” What we wanted to check in this work,” says researcher ” is whether in context of cancer it also plays that role.”

Angiogenesis is a key process in the growth, proliferation and migration of solid tumors. Tumor cells need new blood vessels that provide extra oxygen and nutrients they need to grow a fast pace .

Researchers inhibited P110alpha by two strategies: with drugs and genetically engineered mice that do not express the protein. ” In both cases” Mariona Graupera explained ” its inhibition causes a slowing of tumor growth, associated with a defect in the formation of blood vessels.”

” There are more vessels but they are smaller than normal and do not work well . So there dos not reach to tumor cells all the oxygen and nutrients they need.”

According to Graupera “this study opens the door, although in a very initial stage,to new antiangiogenic therapies, that will be alternative to conventional therapies which inhibit VEGF and may eventually develop resistance and malignancy.”

Share on Facebook
Share on Twitter
Share on Linkedin
Share on Email
Tweets by @idibell_cat
Tags: Cancer, Molecular Mechanisms and Experimental Therapy in Oncology Program - Oncobell, Molecular Signalling in Cancer, Tumour Angiogenesis, Vascular biology and signalling ,
Manage Cookie Consent
To provide the best experiences, we use technologies like cookies to store and/or access device information. Consenting to these technologies will allow us to process data such as browsing behavior or unique IDs on this site. Not consenting or withdrawing consent, may adversely affect certain features and functions.
Manage options Manage services Manage vendors Read more about these purposes
View preferences
{title} {title} {title}
Scroll to Top