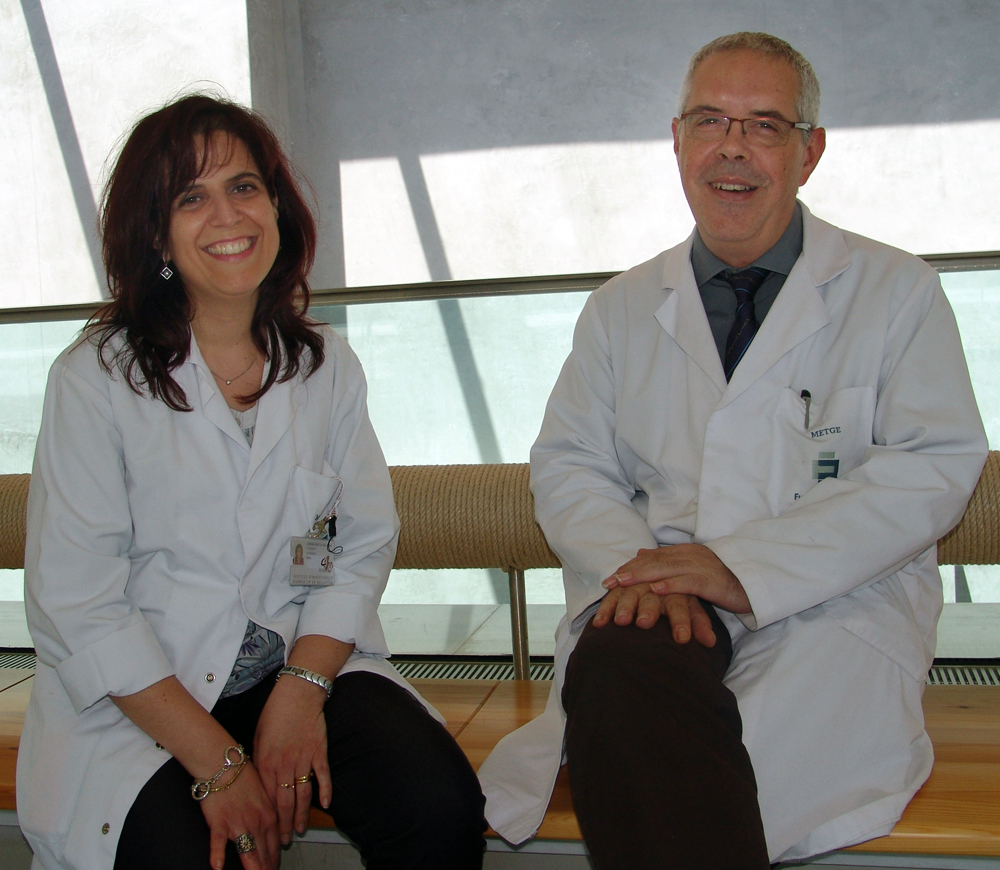 The diagnosis of male fertility is usually performed through the observation of the sperm in the microscope. However, a normal quality semen does not guarantee an adequate fertility. In fact, there is a considerable proportion of cases of unexplained infertility and data suggest that abnormal sperm function may have a genetic or molecular origin.

A study performed by scientists at the Bellvitge Biomedical Research Institute (IDIBELL) and the Puigvert Foundation has identified a gene expression fingerprint associated with very low pregnancy rates in semen donors with normal seminal quality. The detected genetic fingerprint is a sensitive marker of low sperm fertilizing capacity. The results of the study have been advanced in the online edition of the journal Human Reproduction and the technology developed has been protected by a European patent application. The study also won the second prize for the best paper at the 29th Congress of the Spanish Fertility Society (SEF) held last week in Granada (Spain).

The study compares the diagnostic efficiency of fertility measured from the pattern of expression of RNA (ribonucleic acid) of sperm assessment parameters that are performed on samples from donors of semen used in intrauterine insemination. The researchers analyzed samples from 68 single, young and healthy donors which fertility wasn’t known previously.

The researchers analyzed the expression profile of 85 genes in the sperm of donors with different rates of pregnancy resulting from intrauterine inseminations. The selection of these 85 genes was performed from RNA footprint normal fertile men already established in previous research. From this analysis, there were found significant differences in the expression of individual genes among the eight samples with worse and better pregnancy rates. On this basis, researchers found that combining the results of the expression of four of these genes they obtained a much higher sensitivity to recognize subfertile individuals than with the classical analysis of semen (82% vs. 23%). The model was validated in an independent sample of donors.

The study has been coordinated by the researcher of the IDIBELL’s Human Molecular Genetics group, Sara Larriba, and the physician and researcher of the Andrology Service at the Puigvert Foundation, Lluís Bassas. Both agree in emphasizing that the results of the study “opens the door to advance on the understanding of the causes of infertility of unknown origin and developed in the future an additional test to identify individuals of low fertility despite having normal semen values. This could apply both to the selection of semen donors for the diagnosis of male infertility.”