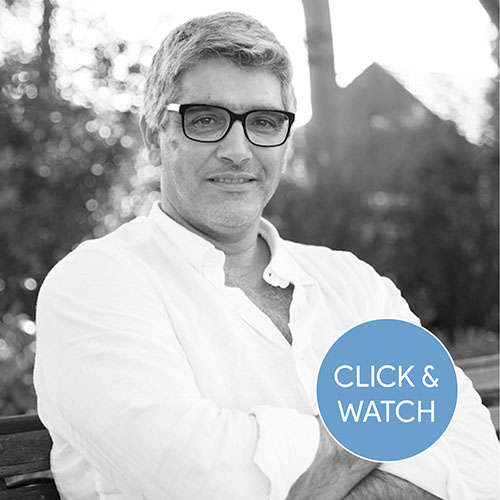 #IDIBELLseminars: Coffee and depression: A new window to grasp the neurobiology of depression?

Depressive-like conditions are the most frequent neuropsychiatric disorders and represent the major socio-economical burden in Western countries. Therapeutic options have limited efficiency as a consequence of our incipient knowledge of the neurobiological basis of depression. One strategy to circumvent these limitations is to explore lifestyles that are associated with a lower incidence of depression. A variety of epidemiological studies has converged in showing that the consumption of coffee, namely of caffeine coffee, is associated with a lower incidence of depression. Controlled prospective studies are difficult to plan due to the wide availability of coffee and the confounding effects of coffee withdrawal. This leaves animal studies as the easiest option to confirm if there is a causal relation between the consumption of caffeine and the incidence of mood disturbances.

We used a mouse model of chronic unpredictable stress, which impairs mood and memory, an effect prevented by caffeine and by selective antagonists of adenosine A2A receptors (A2AR), the purported molecular target of chronic caffeine intake in the brain. Since A2AR are consistently upregulated in the amygdala in different animal models of stress, we tested if the control by A2AR selectively of amygdala circuits was essential to prevent mood dysfunction. We use a virus-based down-regulation of A2AR in the amygdala, whereby male adult Wistar rats were injected bilaterally in the amygdala with lentivectors encoding either a short hairpin for A2AR silencing (shA2AR) or a control (shCTR). Two weeks after, rats were subject to restraint stress for two additional weeks before behavioral analysis followed by electrophysiological characterization of altered synaptic plasticity in the amygdala. Repeated restraint stress impairs mood and memory and bolstered long-term potentiation in the amygdala and all these alterations were abrogated in mice with a selective down-regulation of A2AR in the amygdala. Thus, A2AR overfunction in the amygdala is strictly necessary for the expression of mood and memory behavioural alterations caused by repeated restraint stress in adult rats.

We next enquired if the overactivation of A2AR in amygdala circuits was actually sufficient to trigger depressive-like mood alterations in control, non-stressed, adult rats. We resorted to a virus-based selective delivery to neurons of the basolateral amygdala of a chimeric construct, optoA2AR, which allows a light-induced activation of the transducing system recruited by A2AR. The repeated opto-stimulation (8 trains of light stimulation, 5 min “on” + 10 min “off”, with 3000 light pulses at 465 nm with 50 ms duration and 1-2 mW power at the tip) during 6 consecutive days of the amygdala of optoA2AR-expressing rats was sufficient to trigger anxiogenic-like, helpless-like and anhedonic-like behaviors. These results show a pivotal role of amygdala A2AR controlling mood dysfunctions and consolidate the hypothesis that A2AR are effective targets to manage mood-related disorders.

Rodrigo Cunha is a Professor at the Faculty of Medicine where he heads the Multidisciplinary Institute of Ageing (MIA-Portugal) and he is a Principal Investigator at the Center for Neuroscience and Cell Biology of the University of Coimbra (CNC). He is part of the Steering Committee of the European Neuroscience Campus, the National representative of the Network of European Neuroscience Institutes and a scientific consultant of the Institute for Scientific Information on Coffee (ISIC). He heads the group ‘Purines at CNC’, focusing on caffeine neuroprotection and purinergic modulation; his group is constituted by 6 resident PhD researchers, 5 post-docs and 8 PhD students. He has published over 270 papers with an h factor of 67. He has trained over 40 PhD students and 20 post-doctoral fellows and attracted funds from American and European agencies and private companies.