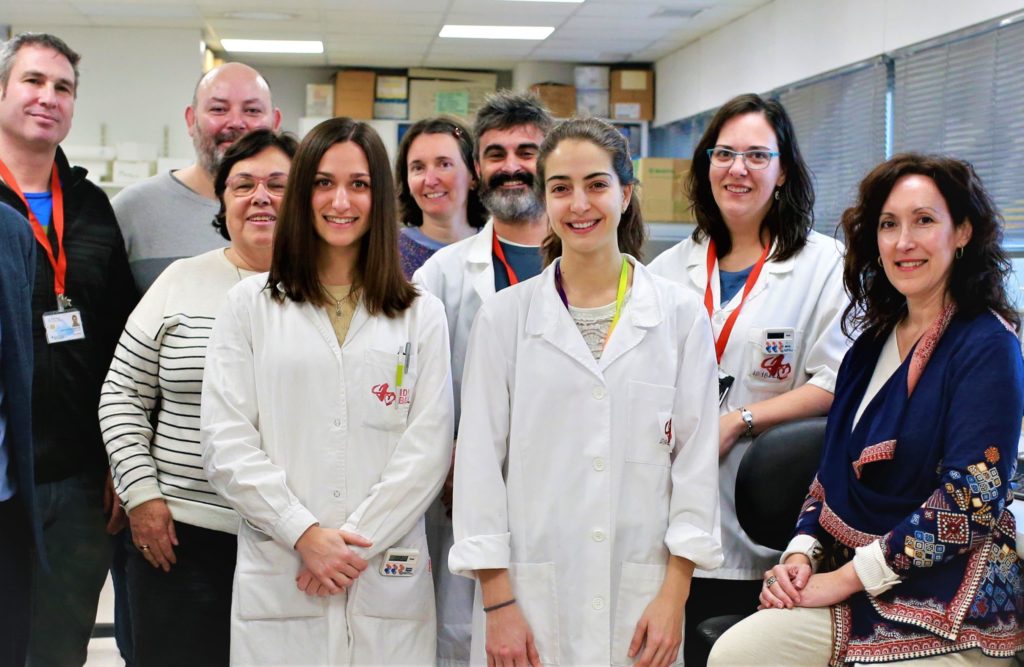 The European Medicines Agency (EMA) has approved dimethyl fumarate (DMF) as an orphan drug for the treatment of adrenoleukodystrophy, a rare fatal neurometabolic disorder.

Dimethyl fumarate is an activator of the NFR2 pathway, which enhances cellular defense and protection against oxidative damage. Dimethyl fumarate can reduce the inflammatory response and promote the protection of central nervous system cells against oxidative stress through the activation of NRF2, indicating neuroprotective effects in patients with multiple sclerosis. Dimethyl fumarate is marketed for the treatment of adult patients with multiple sclerosis under the name of Tecfidera by Biogen.

Dimethyl fumarate normalizes oxidative stress, energetic production, inflammation, neural degeneration and associated locomotor disabilities in animal models of adrenoleukodystrophy, which suggest that DMF is an attractive therapeutic option for patients with this disorder.

Studies on the possible application of this orphan drug for the treatment of adrenoleukodystrophy, which was until now limited to animal models of the disease, have been developed by U759 CIBERER led by Dra. Aurora Pujol at the IDIBELL in Barcelona. This orphan medicinal product is sponsored by CIBER.

Adrenoleukodystrophy is a recessive inherited neurometabolic disorder caused by mutations in the ABCD1 gene from the X chromosome. It mostly affects males, although some female carriers may have milder forms of the disease. The approximate prevalence is 1 in 17,000 inhabitants.

Mutations in the ABCD1 gene result in the accumulation of long-chain fatty acids, especially in the nervous system and in the adrenal glands.

Adrenoleukodystrophy is characterized by three main phenotypes with different degrees of severity. The worse phenotype called cerebral childhood adrenoleukodystrophy affects children and is associated with behavioral disorders such as attention deficit or hyperactivity. It is characterized by demyelination and a strong inflammatory process. In this form, the progression is rapid and death occurs within 5-10 years of onset. In the second form called adrenomyeloneuropathy, the symptoms appear between 20 and 40 years. Patients have stiffness and spasticity in the legs. The disease slowly progresses until patients must use a wheelchair. Some patients can develop cerebral inflammatory disease. The risks of the disease are chronic weakness and even death due to the demyelination.

CIBERER, including this new drug, is the sponsor of 9 orphan drug designations approved by the EMA, and 4 out of 9 by the American Agency (FDA).

Three of these drugs correspond to a gene therapy while the other 6 are repositioning drugs which is the application of available drugs for treating conditions different from the original treatment purposes, especially in the field of rare diseases.

Benefits of an orphan drug designation:

The orphan drug designation by the EMA has advantages such as obtaining a marketing authorization for 10 years in which a similar medicinal product cannot be marketed for the same therapeutic indication, fee reductions, scientific advice and protocol assistance, and exemption from payments for designation. Also, entities that develop orphan drugs have access to specific EU and EU members’ grants.

Share on Facebook
Share on Twitter
Share on Linkedin
Share on Email
Tweets by @idibell_cat
Tags: Neurometabolic diseases , Neuroscience Program,
Manage Cookie Consent
To provide the best experiences, we use technologies like cookies to store and/or access device information. Consenting to these technologies will allow us to process data such as browsing behavior or unique IDs on this site. Not consenting or withdrawing consent, may adversely affect certain features and functions.
Manage options Manage services Manage vendors Read more about these purposes
View preferences
{title} {title} {title}
Scroll to Top