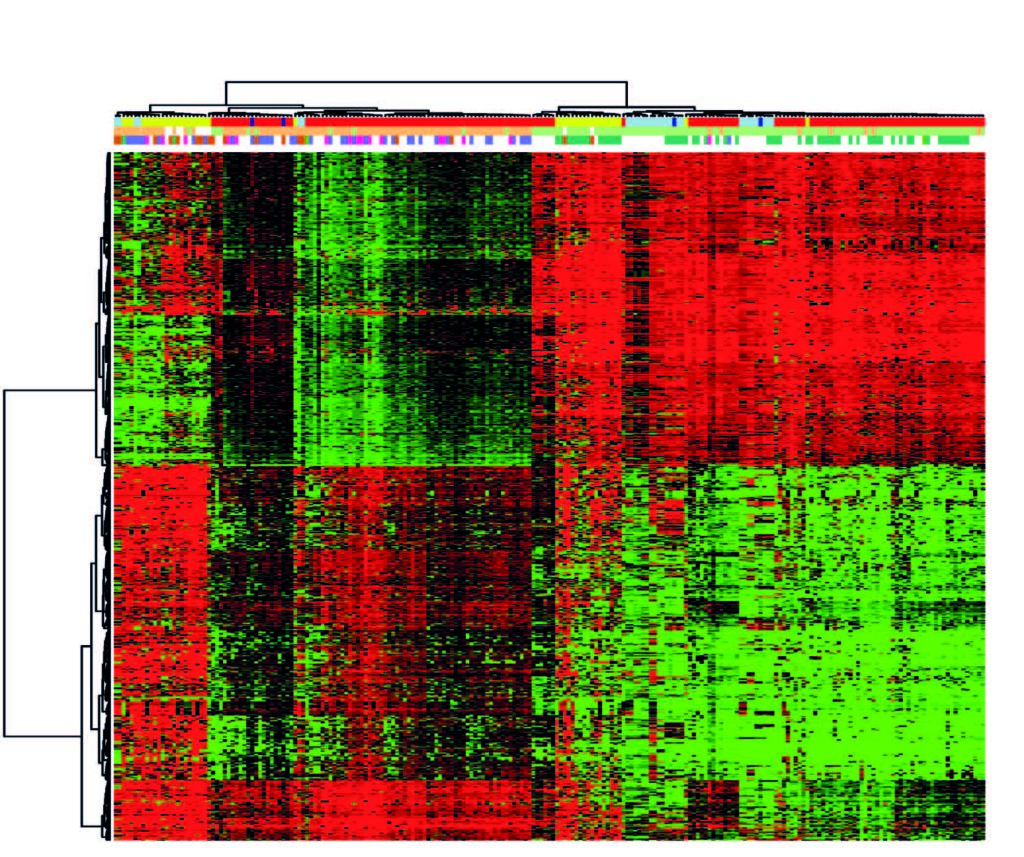 Researchers at the Bellvitge Biomedical Research Institute (IDIBELL), published today in Molecular Cancer Research a study where they identify methylation patterns associated with different subtypes of breast cancer, and a subclassification of the group of “triple negatives”, a breast cancer type typically associated with poor prognosis. In addition, researchers identified changes in DNA methylation associated with the response to docetaxel, a common therapy. The research was led by Dr. Eva González-Suárez, head of the IDIBELL Transformation and Metastasis research group.

Patient-derived xenografts (PDXs) are based on the implantation of tumor cells from a patient in an animal model (mice). This yields a much more representative model for drug preclinical studies compared to conventional cell cultures.

Methylation is an epigenetic way of regulating gene expression, which is based on the binding of molecules, called methyl groups, into DNA. These molecules bind to DNA following certain methylation profiles and activate or silence gene expression without altering the genetic sequence.

The authors of the study have reported for the first time that the methylation patterns of tumor samples from the two main breast cancer subtypes (with and without hormone receptors) in PDXs, are the same as those observed in patients. This fact validates the use of these models in preclinical studies of methylation and drug resistance.

In addition, authors have also observed that in triple negative breast cancer, a very heterogeneous and vaguely classifiable cancer group, there are methylation patterns that would allow subclassification. This classification in subgroups could allow researchers to find more specific treatments.

Another factor that the researchers asked was whether methylation played, in tumor cells, an important role in the acquisition of resistance to drugs such as docetaxel, one of the most widespread drugs in chemotherapy. “Even no changes in the global methylation profiles were found, we have identified changes in the methylation of specific genes that can improve the classification of patient samples, thus helping us know whether they will respond to docetaxel treatment or not”, Dr. González-Suárez explains, and she adds, “the differentially methylated genes identified can help us find treatments associated with the new subgroups”.

Share on Facebook
Share on Twitter
Share on Linkedin
Share on Email
Tweets by @idibell_cat
Tags: Cancer, Transformation and Metastasis,
Manage Cookie Consent
To provide the best experiences, we use technologies like cookies to store and/or access device information. Consenting to these technologies will allow us to process data such as browsing behavior or unique IDs on this site. Not consenting or withdrawing consent, may adversely affect certain features and functions.
Manage options Manage services Manage vendors Read more about these purposes
View preferences
{title} {title} {title}
Scroll to Top