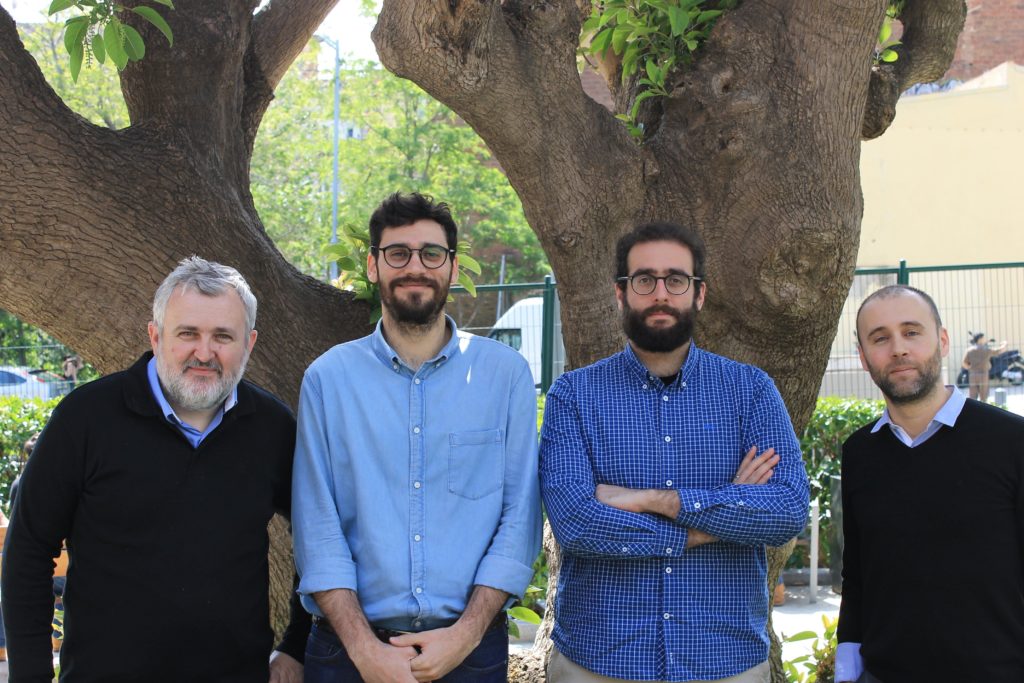 Tractivus, the spin-off resulting from the collaboration between the Bellvitge Biomedical Research Institute (IDIBELL) and the Material Engineering Group (GEMAT) of IQS, consolidates its growth and the advancement of its technology. The company, which works on the development of implantable medical devices that prevent bacterial colonization, has recently closed its second funding round through the crowdfunding platform Capital Cell, raising around 431,000 euros. The capital will be invested in the improvement of the product and in the preparation to start clinical trials.

Tractivus works since its foundation in 2015 on the creation of a self-protection system, consisting of a surface coating for medical devices that prevents the adhesion of bacteria and colonization by these pathogenic microorganisms. This absence of colonization and biofilm formation increases the useful life of the device and avoids post-implantation problems and the consequent adverse effects for the patient. In addition, this technology entails a reduction in health costs directly related to problems derived from implants, such as infections and their treatment with antibiotics.

The solution developed by Tractivus is named PHOBOSTechTM. This technology, which has already been validated and patented, counts with a tracheal stent and a urinary catheter among its products; both have antibacterial properties and are fully adapted to the patient. The company expects to begin the preclinical validation tests soon and conduct a clinical study between 2021 and 2022. By then, they plan to open a third funding round, hoping to raise between two and three million euros.

Infections of medical products after implantation is a problem that appears in approximately 3,5 million cases between Europe and the United States annually, which translates to an annual extra cost of 45 billion dollars, as well as a mortality rate of around of 147,000 people per year.

Share on Facebook
Share on Twitter
Share on Linkedin
Share on Email
Tweets by @idibell_cat
Tags: Innovation, Traslacional Medicine,
Manage Cookie Consent
To provide the best experiences, we use technologies like cookies to store and/or access device information. Consenting to these technologies will allow us to process data such as browsing behavior or unique IDs on this site. Not consenting or withdrawing consent, may adversely affect certain features and functions.
Manage options Manage services Manage vendors Read more about these purposes
View preferences
{title} {title} {title}
Scroll to Top