The solidarity of Negreira boosts GRINpathies research at IDIBELL 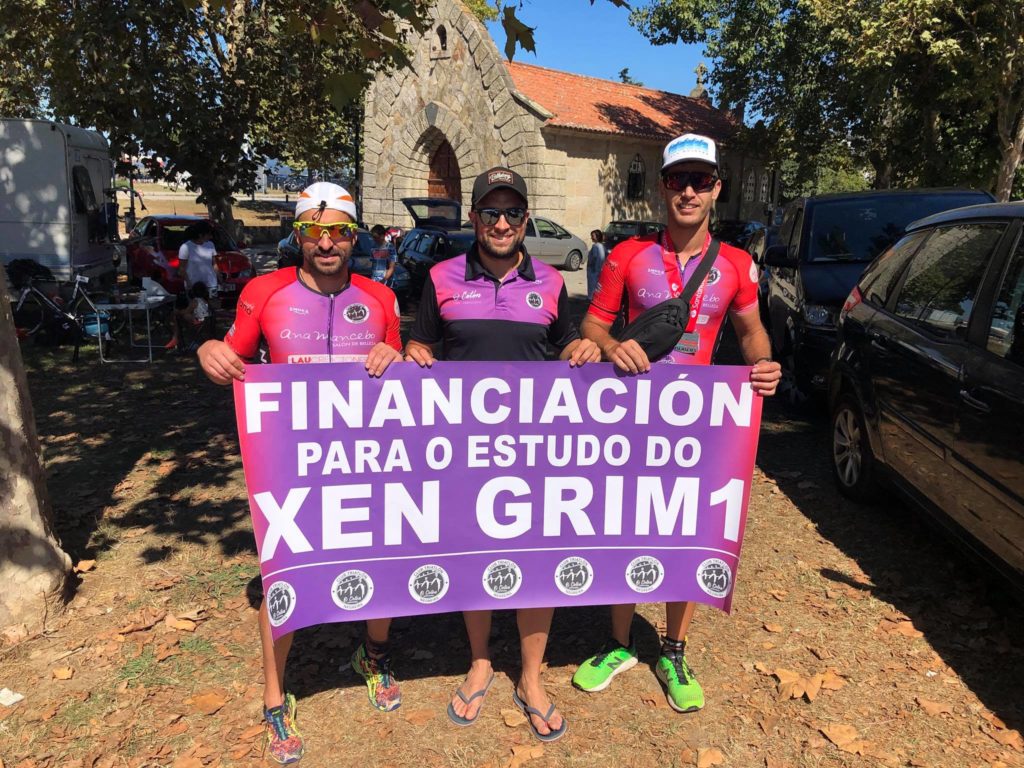 Last Saturday, May 25th, Negreira, a small town located in Galicia, held the 4th edition of its charity Triathlon. As in previous editions, funds raised by the organization will be entirely devoted to the study of rare diseases. This year, the organization decided to award 50% of the funds to the IDIBELL research group led by Dr. Xavier Altafaj, who carries out research on GRINpathies, a group of pediatric rare diseases. The remaining 50% will be donated to the Santiago de Compostela Hospital.

This donation adds to the € 3000 contribution that Dr. Altafaj’s team has just received from the City Council of Negreira. This small town is really invested in this cause as a result of the efforts of Andrés Domínguez and the members of the sports club that organizes the triathlon. This club gets in motion, year after year, to support research on rare diseases.

In this context, the group of Dr. Xavier Altafaj, together with that of Dr. David Soto at the University of Barcelona, is carrying out a pioneering project worldwide to be able to advance in the treatment of the GRINpathies, a set of pediatric neurological conditions that alter brain development, causing serious problems such as intellectual disability, hypotonia and epilepsy. For the project to become a reality, both research groups have started a crowdfunding campaign through the Precipita website. With the received doantions, it will be possible to accelerate the molecular diagnosis and begining of a personalized treatment for these patients, significantly attenuating the negative consequences of the disease.