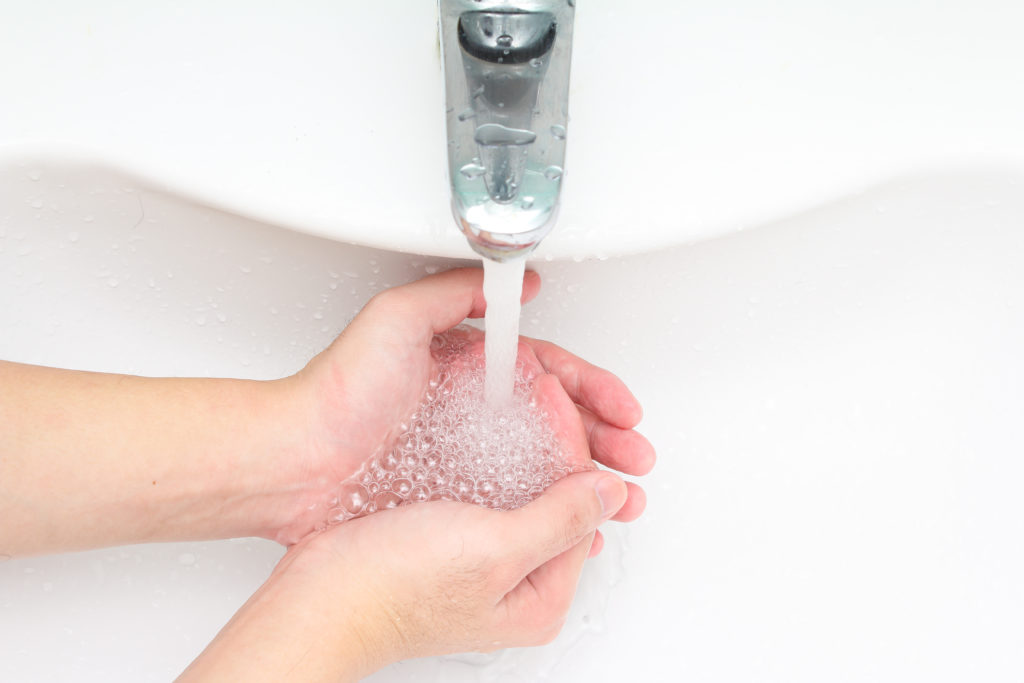 Obsessive-compulsive disorder (OCD) is characterized by alterations in brain connectivity, i.e., patients present a dysfunction related to the synchronization of activity between different groups of neurons, as evidenced by recent research. In this line, in a study published this month in the journal Cerebral Cortex, researchers belonging to three CIBER groups of Mental Health (CIBERSAM) led by Jesús Pujol (Consorci Mar Parc Salut de Barcelona-Hospital del Mar), Narcís Cardoner (Corporación Sanitaria Parc Taulí) and José Manuel Menchón and Carles Soriano-Mas (Bellvitge Biomedical Research Institute (IDIBELL) – Bellvitge University Hospital), have applied a new assessment method for resting brain connectivity to show how these alterations appear in fact in any region of the cerebral cortex.

The newest finding, according to study coordinator Carles Soriano-Mas, “was to observe that connectivity dysfunction between each cortical region manifests preferentially related to neuron clusters located at variable distances”. Thus, for example, patients with OCD showed a decrease in connectivity between the most anterior part of the orbitofrontal cortex and regions of their immediate surroundings, while the posterior part of the same cortex showed decreased connectivity with more distant cortices.

Likewise, it was possible to verify how all the primary sensory cortices (somatosensory, visual, auditory, gustatory and olfactory) showed a decrease in connectivity with both near and far neuronal groups. “This fact could explain the presence of intrusive – unwanted – thoughts in this patient population as a result of inefficient sensory filtering, which would not rule out irrelevant stimuli”, says CIBERSAM researcher Carles Soriano-Mas.

The results of this study suggest that OCD is characterized by a deficient inhibitory interneuron system, which can lead to mismatches in the synchronization of neuronal activity at different distance scales.

The work, according to the CIBERSAM researchers, paves the way to new therapeutic possibilities for OCD based on the inhibitory neuromodulation of those cortical regions with a greater number of connections. To do so, 160 adult patients with OCD from the Obsessive-Compulsive Disorder Unit of Bellvitge University Hospital (Barcelona) were recruited after having been diagnosed at least one year before the study and according to this disorder criteria in the absence of other important psychiatric disorders.

The researchers mapped the alterations of the functional structure of the cerebral cortex, adding a new approach to brain image analysis, and generated maps of functional connectivity of the entire brain using connectivity measures at different distance degrees of neuronal activity.