New drug against of the main types of lung cancer 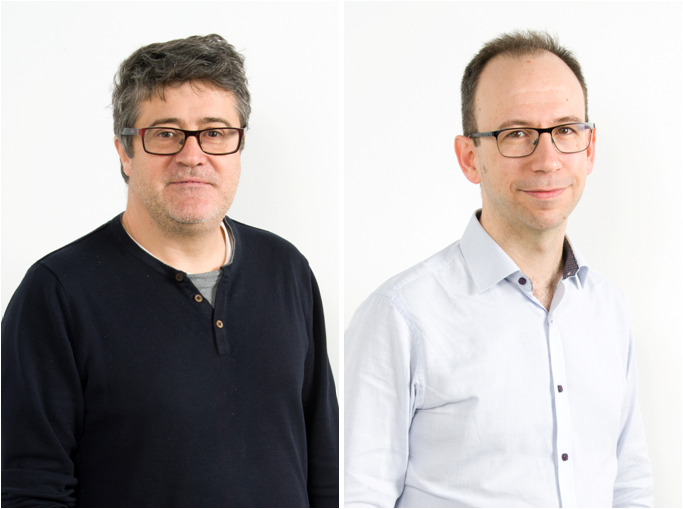 The clinical application of an inhibitor of the SHP2 protein (also called PTPN11) could be effective, in the near future, in patients affected by one of the main types of lung cancer, the so-called Non-small cell lung cancer (NSCLC). This is the conclusion reached by an international research team including doctors Alberto Villanueva and Ernest Nadal, researchers from the Bellvitge Biomedical Research Institute (IDIBELL) and the ProCURE program of the Catalan Institute of Oncology (ICO), in L’Hospitalet de Llobregat.

The use of advanced in vivo models of lung cancer  called Patient-derived orthotopic xenografts (PDOX), consisting of human tumors implanted in mice , which Villanueva and Nadal have developed in recent years and which are the most advanced in the world today, has played a key role in the development of the study, recently published in the prestigious journal Nature Medicine. Led by René Bernards, of The Netherlands Cancer Institute, the work demonstrates the effectiveness of a new therapy  currently in the early stages of development  against NSCLC lung cancers, which are the most prevalent.

More specifically, researchers proved that inhibition of SHP2/PTPN11 with the SHP099 drug, in mice with human lung cancer tumors and mutation in the K-ras gene, is effective. SHP2 has a binding role between tyrosine kinase receptors (epidermal growth factor receptors, EGFR) of the cell membrane and the signaling pathway RAS-RAF-MEK-ERK, which is of great importance for tumor development.

Thus, the study demonstrates, in the studied NSCLC lung cancer subtype, that the use of this new inhibitor enhances, in the animal models developed at IDIBELL, the effect of the MEK protein inhibitors, already used today in the treatment of patients with advanced lung cancer. Combined, both treatments are able to enhance the induction of senescence in tumor cells. This opens a promising lead for a combination therapy that is effective for the important group of lung cancer patients who are carriers of mutations in the K-ras protein and that, approximately, represent 25 – 30% of lung cancer patients.

The relevance of the results obtained, thanks in large part to Villanueva and Nadal experiments performed on orthotopic xenografts derived from tumors of patients with lung cancer, has been reinforced by the fact that the work has been published back to back  in the same scientific journal  with two other articles that further support it and that, together and from different experimental approaches, define the potential of this new drug for the treatment of other tumors with alterations of the K-ras oncogene, such as pancreatic and gastroesophageal cancer.

Thiswork highlights, again, the relevance of the orthotopic xenografts developed at IDIBELL as fundamental tools to identify new treatments, and is added to the success that this experimental model has already achieved in other tumor types. The method, which consists on the orthotopic implantation (that is, in the same organ of origin) of human tumor samples in organs of immunosuppressed mice, has been recognized internationally as one of the most advanced and reliable translational research models for the study of new therapies against cancer.