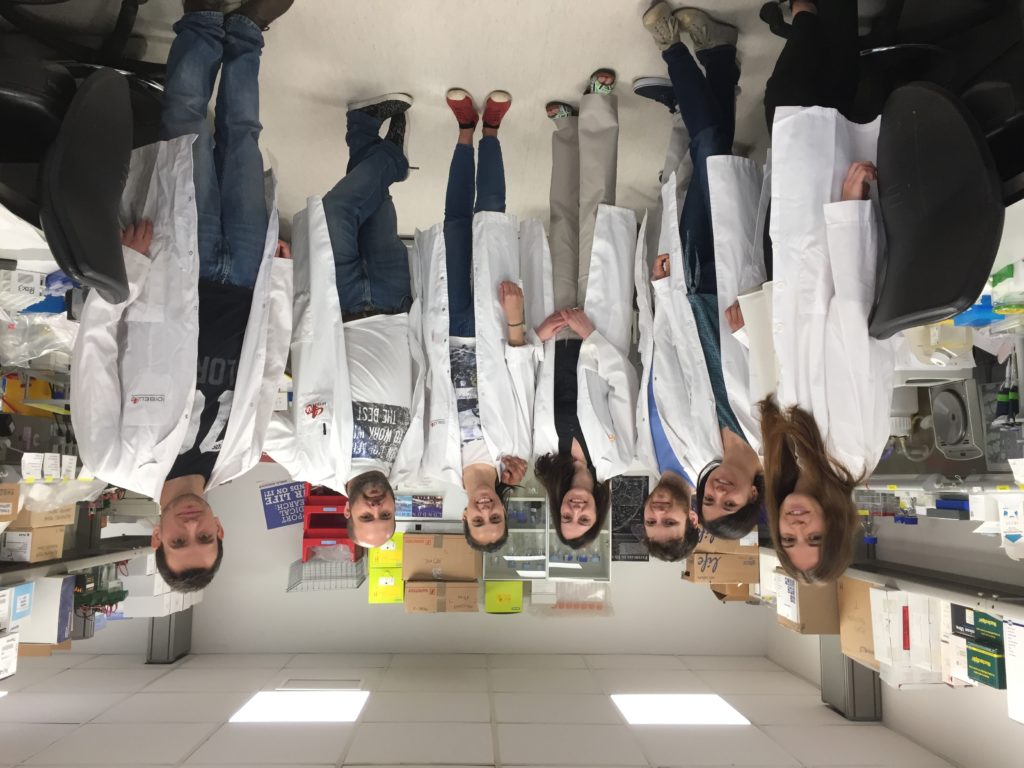 In recent years, immunotherapy has been consolidated as one of the new and principal hopes in the fight against cancer. This therapeutic approach is based on the fact that our immune system is constantly watching the presence of strange presences within the body and fighting them. When a tumor originates, its mutations make cancer cells into elements that are significantly different from the rest of our cells, and thanks to this singularity, the defenses struggle to eliminate it. But this natural strategy tends to fail because cancer finds ways to get rid of it and, thus, progress.

One of the escape routes that tumors develop to avoid immune control is to cover themselves with a kind of invisibility layer. To do so, they have molecules such as PD-L1 on their surface. In particular, the interaction between PD-L1 and PD-1 (which is complementary) diminishes the immune response because it inhibits the proliferation and function of T cells from the immune system. Or, in other words, the abnormal increase in the expression of negative controllers of the immune response (such as the elevated levels of the ligand PD-L1) contributes to the immune tolerance of our organism against tumor cells. For this reason, the blocking of the immunological checkpoint corresponding to the PD-L1 interaction with PD-1 is nowadays a therapeutic strategy that is applied to various types of tumors (called anti-PD- 1 / -PD-L1).

The recent work published by the group of Dr. Montse Sánchez-Céspedes, head of the group of genes and cancer of the Epigenetics and Cancer Biology program (PEBC) of IDIBELL, goes one step further in the description and understanding the genetic bases that give to lung tumor cells the ability to escape the control points of immune surveillance.

Specifically, the recently published results demonstrate, on the one hand, that activation of the oncogene MET increases the expression of negative regulators of control points of the immune response, such as PD-L1. On the other hand, it is also shown that the inactivation of JAK2, by mutations or deletions of the gene, compromises the response to the interferon. These two alterations, therefore, facilitate tumor growth by enabling immune tolerance and, therefore, affect the response of the cells to the inhibitors of the immune control points, thus becoming markers of resistance to immunotherapy.

To achieve these results, the research team has had remarkable contributions from researchers from the Catalan Institute of Oncology (ICO) at L’Hospitalet, from the Oncobell program of IDIBELL, from the University Hospital of Bellvitge, from the National Center for Genomic Analysis (CNAG-CRG) and from the Grenoble Hospitalier Universitaire Center.