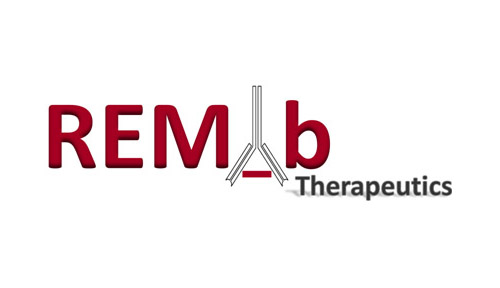 REMAB Therapeutics, the new IDIBELL Spin-off, was officially launched by the end of April 2018. The company has doctors Rafael Mañez (IP) and Daniel Bello, from the research group on innate immunity and pathology of the critical patient, as founding partners, together with IDIBELL.

REMAB’s main objective is the development of a new molecule for the preventive treatment of nosocomial infections by Gram negative bacteria. The treatment is based on the systemic elimination of so-called “non-neutralizing” natural antibodies that favor pathogen growth, interfering with the natural response of the immune system. It is a new approach with an innovative mechanism of action that will open a new vision in the way of treating and / or preventing various pathologies.

A Spin-off is a small start-up company, created in order to develop and / or exploit products or services based on technologies or knowledge that arise from research activities carried out in a public or private research center. At the moment, REMAB is the seventh spin-off created in IDIBELL, and one of the five active ones. Its capitalization has been possible thanks to the investment of Business Angels and the promoter team.

Share on Facebook
Share on Twitter
Share on Linkedin
Share on Email
Tweets by @idibell_cat
Tags: Innate Immunity and Pathology of the Critical patient, Innovation, Traslacional Medicine, Valorization
Manage Cookie Consent
To provide the best experiences, we use technologies like cookies to store and/or access device information. Consenting to these technologies will allow us to process data such as browsing behavior or unique IDs on this site. Not consenting or withdrawing consent, may adversely affect certain features and functions.
Manage options Manage services Manage vendors Read more about these purposes
View preferences
{title} {title} {title}
Scroll to Top