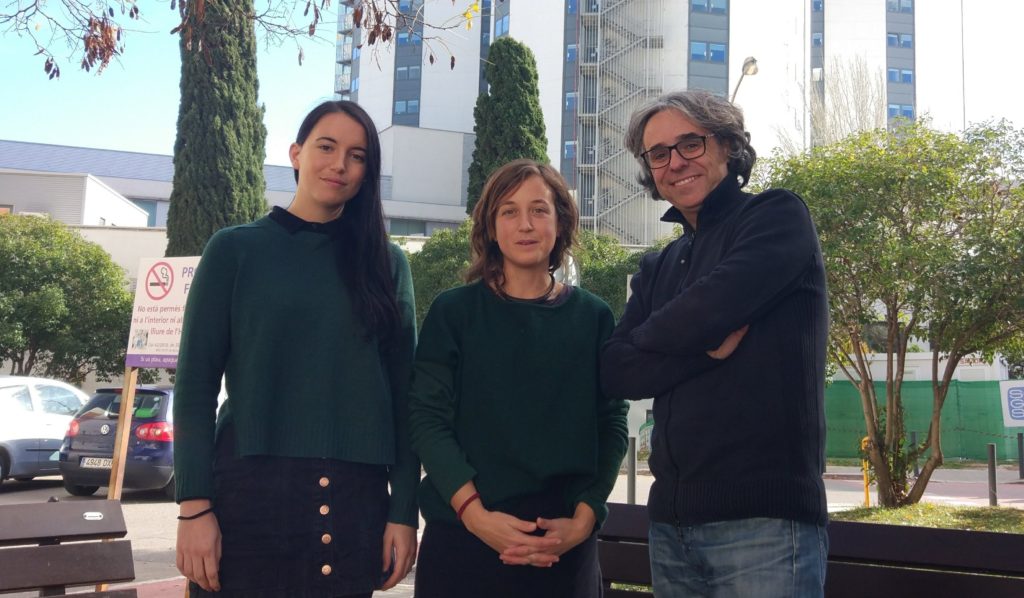 A new study carried out by the Bellvitge Biomedical Research Institute (IDIBELL) and the Institute of Global Health of Barcelona (ISGlobal), a centre supported by “la Caixa” Foundation, associates for the first time mild obsessive-compulsive symptoms, which are present in a much higher percentage of cases than those that require specialized medical and psychological attention, to characteristics and specific alterations of the cerebral anatomy. The work, recently published by the Journal of the American Academy of Child and Adolescent Psychiatry, provides a new perspective regarding prevention strategies for long-term mental health disorders.

Obsessive-compulsive disorder is a serious mental disorder that affects between 1% and 2% of the population. On the other hand, mild obsessive-compulsive symptoms are much more frequent, and may be present in up to 30% of the population. These symptoms include, for example, recurrent thoughts about the possibility of catching any disease after being in contact with objects located in public spaces, fear of having inadvertently carried out some potentially dangerous behavior (such as leaving the door open when leaving home), or the need to place the objects of house or the workspace in perfect order and symmetry.

Likewise, these symptoms are frequently accompanied by repetitive and unnecessary cleaning, checking or organization behaviors that, although they are generally perceived as excessive, are difficult to control. Although in most cases these mild symptoms do not interfere with daily life of the subject and do not require special attention, in some cases, for example, after a prolonged stress situation, they can lead to the appearance of a more severe condition than need specialized treatment.

Childhood is a period especially sensitive to the presence of these obsessive-compulsive symptoms. Thus, it is relatively normal for children “need” to touch each and every one of the bars of a fence, keep their shoes in a certain way, or adding or repeating aloud the numbers of car license plates. As it happens in adults, in most cases these symptoms will never significantly interfere with normal functioning. “In a small percentage of cases, however, these symptoms may be indicators of an increased risk of developing an obsessive-compulsive disorder that requires treatment, during childhood or in adulthood,” says Dr. Carles Soriano-Mas,

lead author of the study.

In the study, 255 boys and girls between 8 and 12 years of age, all healthy, and without any diagnosis of any mental health disorder, were asked to answer a questionnaire about the presence of mild obsessive-compulsive symptoms. Boys and girls showed a variable presence of this type of symptoms, being the most frequently observed those related to behaviors of checking, ordering and looking for symmetry, or the unnecessary accumulation of objects, as well as the repeated presence of negative and disturbing thoughts.

The children, with the consent of their parents or legal guardians, also underwent a structural magnetic resonance, a totally innocuous technique that allowed researchers to explore in great detail the cerebral anatomy. “When comparing the results of the questionnaire to the cerebral anatomy, we found out that the different symptoms observed, in spite of their mild character, could be associated to specific anatomical characteristics. Interestingly, these same anatomical characteristics have also been observed in patients with more severe symptoms, with a diagnosed obsessive-compulsive disorder”, explains the IDIBELL researcher.

These results suggest that some mental disorders, for example obsessive-compulsive disorder, can be considered as an extreme manifestation of certain characteristics that frequently appear among the healthy population. “It is also necessary to consider other factors of a diverse nature, such as social, educational and general welfare ones, to determine why in some cases these symptoms remain mild and under control, and in others they evolve to more severe forms that require specialized attention”, adds Dr. Soriano-Mas.

The results obtained may also have an impact on prevention strategies for mental health disorders. For example, brain anatomy could be more closely monitored in those people where there is suspicion of an increased risk of developing a mental disorder (the children of parents with mental health problems, for example), so that the probability of developing a pathology that interferes with their normal development can be estimated.