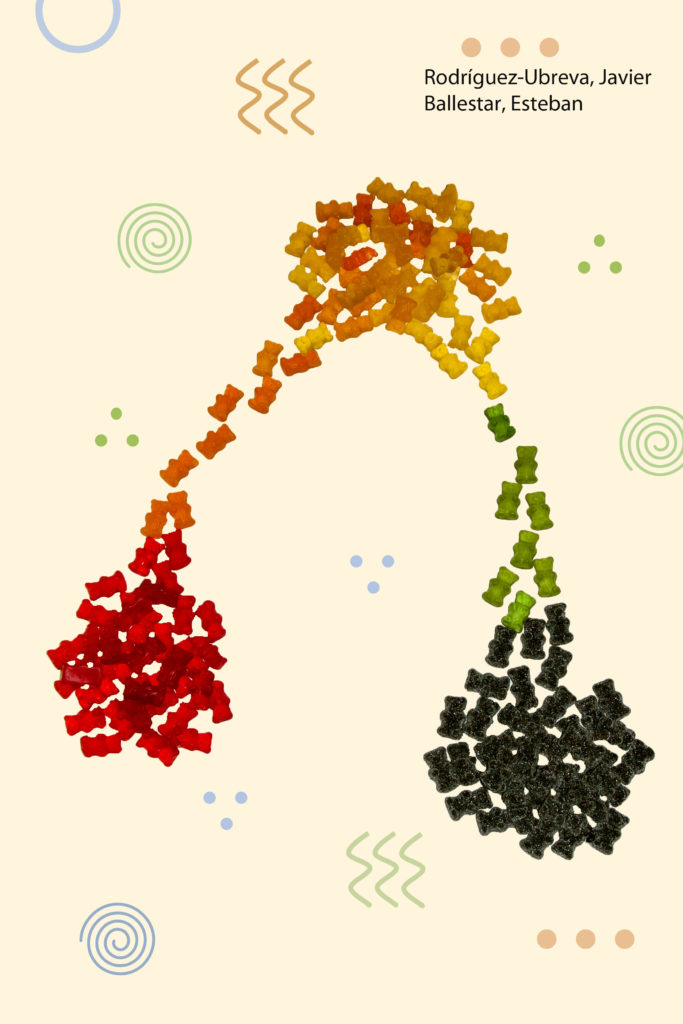 Researchers of the Chromatin and Disease Group from the Bellvitge Biomedical Research Institute (IDIBELL) in Barcelona have identified a distinctive epigenetic event in immune cells that differentiate in the tumoral microenvironment and make them tolerant to cancer cells.

In the past few years, there have been increasing evidences that inflammatory factors released in the tumor microenvironment are able to redirect the differentiation of immune-promoting dendritic cells to myeloid-derived suppressor cells, which decrease the ability of the cancer patient immune system to fight against the cancer cells. A number of studies have identifed factors, suchs as prostaglandin E2, that have the capacity to subvert the immunity of the cancer patients.

In this study, published today in the journal Cell Reports, and led by Dr. Esteban Ballestar (IDIBELL), the comparison of the epigenetic profiles between dendritic cells and myeloid-derived suppressor cells has allowed them to identify the existence of specific epigenetic alterations that associated with the development of myeloid-derived suppressor cells as a result of exposure to prostaglandin E2.

The team has been able to prove that such epigenetic alterations are associated with the increased levels of an enzyme, namely DNA methyltransferase 3A (DNMT3A), which is responsible for the acquisition of the suppressive properties of these cells that develop in the tumoral microenvironment. Inhibition of DNMT3A resulted in erasing the suppressive properties of these cells.

One of the most relevant findings of this study is that the observed epigenetic features of these cells are also present in myeloid-derived suppressor cells isolated from patients with ovarian carcinoma. Given the interest in developing drugs against DNA methyltransferases, the results by this team open up potential therapeutic opportunities for further exploration.

This study has been completed with the participation of researchers and clinicians at the University of Pittsburg, the University of California, Irvine as well as the Fundación MD Anderson International in Madrid.