Paz Fernández, Award for Lifetime Achievement by the EONS 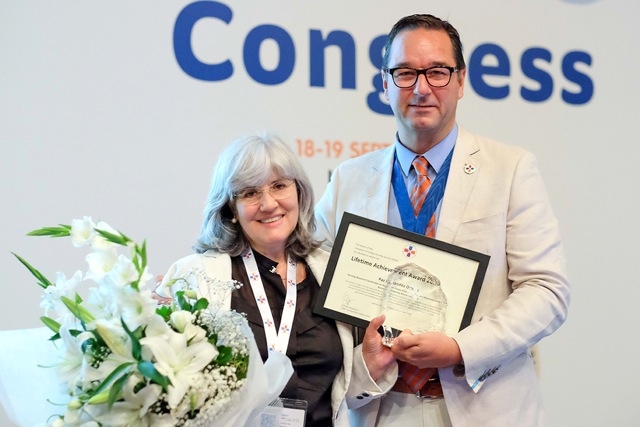 Paz Fernández has been nearly thirty years devoted to cancer nursing. Shes tarted in 1984 at the Plato Polyclinic Institute and in 1991 she was incorporated into the Hospital Duran i Reynals where oncology services at University Hospital of Bellvitge were before the creation of the ICO of the year 1995. Since 2001 she is the ICO research coordinator and is now part of the research group in nursing (GRIN) IDIBELL that was launched in 2013.