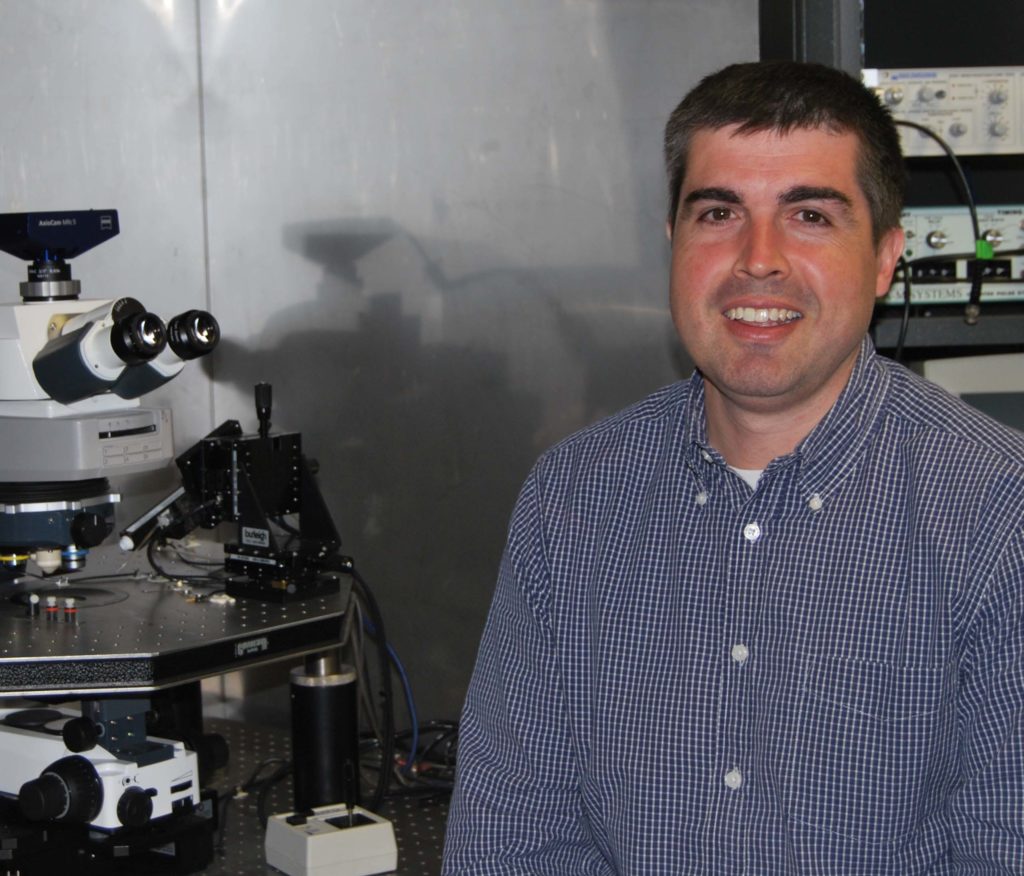 Researchers of the group of cellular and molecular neurobiology of the Bellvitge Biomedical Research Institute (IDIBELL) and the University of Barcelona, ​​led by researcher Artur Llobet, have shown that synaptic levels of the protein clathrin are a determinant factor for synaptic plasticity of neurons.

The vesicular cycle must adapt to constant changes in neuronal activity, and thus is a determinant of neuronal plasticity.

Study investigators have sought to determine the role of clathrin in synaptic plasticity. “This protein is involved in all processes of endocytosis in all cells of the body and until now it was thought that it presents as abundant levels that it wouldn’t pose a limiting factor” explained Artur Llobet.

“Our study,” adds the researcher “questions this dogma because we found that in periods of intense neuronal stimulation, but within physiological levels, presynaptic levels of clathrin decrease reversibly. Ie levels clathrin are a dynamic property of the terminals”.

“This is not surprising, what it is, is that a drop of only 20% are able to alter synaptic function. Specifically, this reduction reduces the number of vesicles that can be released, which has a direct action on exocytosis and therefore on the release of information. ”

“In short,” said Llobet “we showed that clathrin levels are a limiting factor for synaptic transmission, thus contributes to synaptic plasticity.”

Share on Facebook
Share on Twitter
Share on Linkedin
Share on Email
Tweets by @idibell_cat
Tags: Cellular and Molecular Neurobiology ,
Manage Cookie Consent
To provide the best experiences, we use technologies like cookies to store and/or access device information. Consenting to these technologies will allow us to process data such as browsing behavior or unique IDs on this site. Not consenting or withdrawing consent, may adversely affect certain features and functions.
Manage options Manage services Manage vendors Read more about these purposes
View preferences
{title} {title} {title}
Scroll to Top