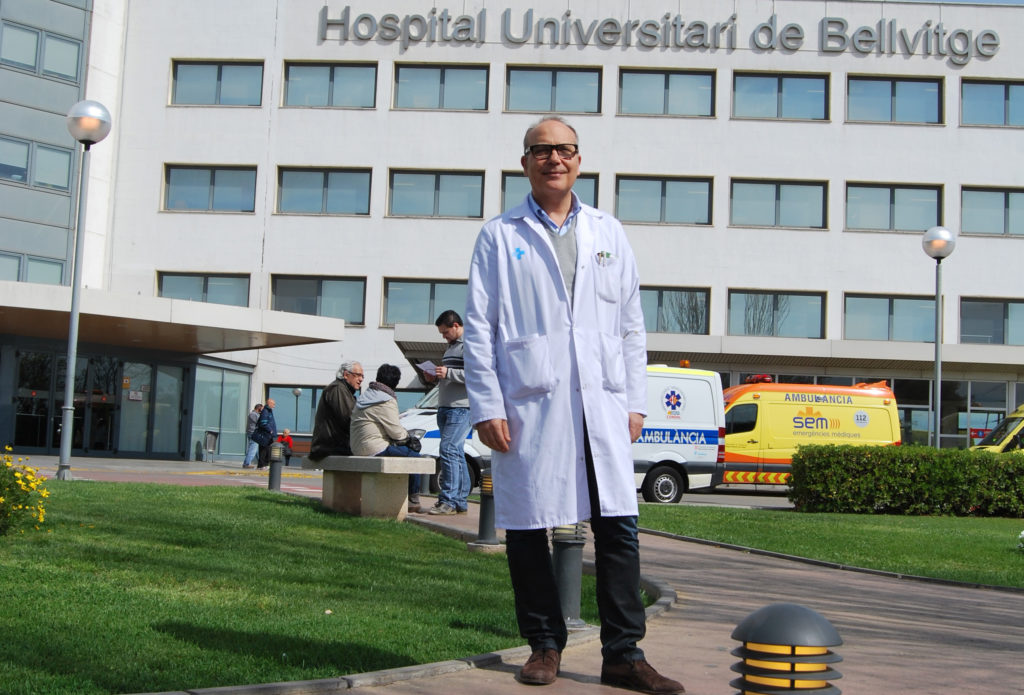 An international study concludes that adults hospitalized with H1N1 flu during the pandemic of 2009-2010 were 25 % less likely to die if they were treated with antviral drugs called neuraminidase inhibitor. This is a meta-analysis with over 29,000 patients published in The Lancet Medical Journal Respiratory and that has deserved a comment of the journal.

The work, which has had the participation of the research group in respiratory infections in the immunocompromised host, of the Bellvitge Biomedical Research Institute (IDIBELL) led by Jordi Carratala, chief of infectious diseases at the University Hospital of Bellvitge, also indicates that treatment during the first two days of developing flu halved the risk of death compared with no treatment or later treatment.

“These results allow us to propose a strategy of antiviral treatment in patients hospitalized for seasonal influenza during the first 48 hours , also in patients at risk as pregnant women, patients with heart disease … thus would reduce the risk of death by 25%” explained Carratala.

The drug was tested during the pandemic is a neuraminidase inhibitor, a protein found on the surface of the virus membrane and allows it to enter and infect healthy cells to replicate.

“Up until now it had not been able to get a study so conclusive because seasonal flu usually does not cause as many hospitalizations as pandemic did” has argued Carratalá, who states that one of the benefits of the treatment is that “it acts against all influenza viruses and therefore may be used as a strategy against seasonal flu.”

Effectiveness of neuraminidase inhibitors in reducing mortality in patients admitted to hospital with influenza A H1N1pdm09 virus infection: a meta-analysis of individual participant data.

Share on Facebook
Share on Twitter
Share on Linkedin
Share on Email
Tweets by @idibell_cat
Tags: Infections of the Respiratoy Tract and in Immunocompromised Patients ,
Manage Cookie Consent
To provide the best experiences, we use technologies like cookies to store and/or access device information. Consenting to these technologies will allow us to process data such as browsing behavior or unique IDs on this site. Not consenting or withdrawing consent, may adversely affect certain features and functions.
Manage options Manage services Manage vendors Read more about these purposes
View preferences
{title} {title} {title}
Scroll to Top