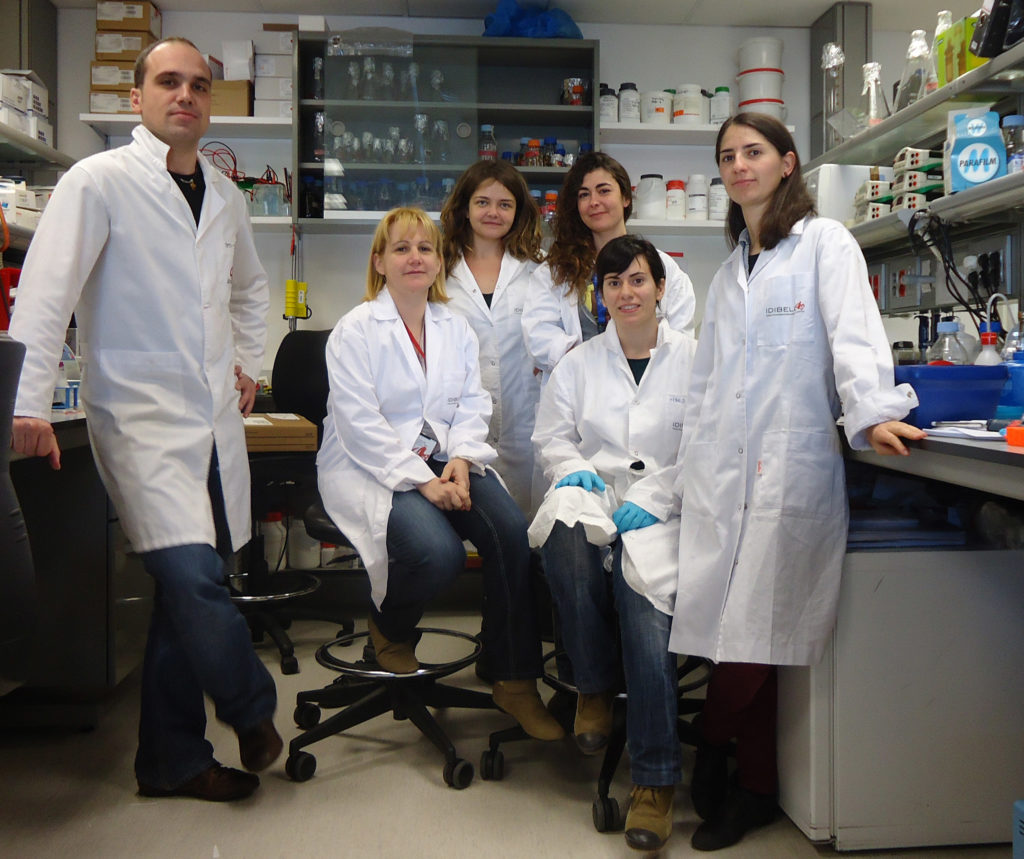 Researchers at the Cell Cycle Research Group of the Bellvitge Institute of Biomedical Research (IDIBELL) led by Ethel Queralt have reported in the journal PLoS Genetics an article which delve into the regulator mechanisms of mitosis, a key stage of the cell-cycle for the correct transmision of genetic information from parents to sons.

In the S phase , or replication of DNA, the genetic material doubles and then, during the M phase or mitosis, the cells separate the duplicated chromosomes into the two daughter cells. In this way the correct inheritance of genetic information from one generation of cells to the next is assured. The transmission of genetic information (DNA ) from parent to child (or equivalently , from cell to cell ) is a fundamental question in biology .

Aneuploidy , ie lack or excess of chromosomes, is a feature present in almost all human cancers and promotes tumor development . The regulation of mitosis is particularly important to maintain chromosome stability : for example , the aneuploid tumor cells arise as a consequence of defects in chromosome segregation , which originate in cells with varying normal genetic material . However, despite its importance , little is known of the regulation of mitotic exit .

The article published in the journal Plos Genetics decribes the latest advances in the mechanisms of regulation of mitotic exit . The protein called ‘ separase ” is a key component for proper chromosome segregation and the regulation of mitosis. In previous work Queralt group first described the involvement of protein phosphatase PP2A in mitosis. These proteins cooperate with ‘separase’ to ensure correct genetic inheritance between cells .

” In this study,” explained Queralt ” we have delved into the molecular mechanism by which this protein PP2A regulates mitosis and contributes to the correct segregation of chromosomes by identifying two new substrates , two components of the route Hippo tumor suppressor – ” .

As explained by the researcher ” in recent times are very powerful publishing studies on the use of this pathway as a therapeutic target in cancer. However, in my opinion , before that, we should better understand their molecular mechanisms. ” In that sense it said that ” this work contributes to advancing knowledge of Hippo tumor suppressor pathway on the regulation of mitosis. And the application of such basic knowledge will help develop more specific and direct against different types of cancer treatments.