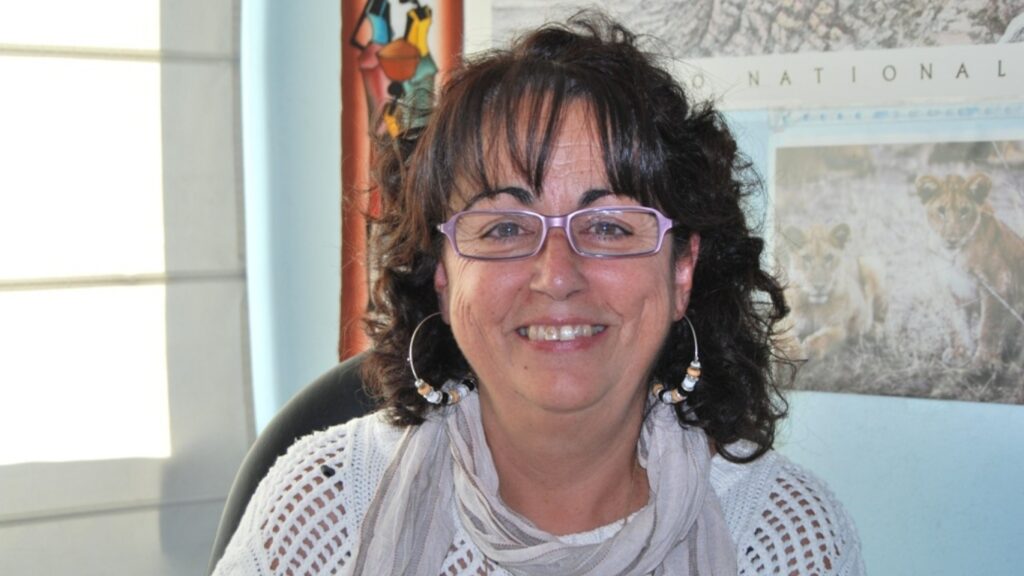 Researchers at the Bellvitge Biomedical Research Institute (IDIBELL) have led a study published in PLoS One showing that the inhibition of a family member of NADPH oxidase enzyme, NOX4, plays an important role in liver fibrosis.

The researchers studied the function of a cytokine called transforming growth factor-beta (TGF-beta) in the pathophysiology of the liver, which is one of the main research lines of the Biological Clues of the Invasive and Metastatic Phenotype research group at the IDIBELL, leaded by Isabel Fabregat.

The TGF-beta is a complex cytokine. It is a prominent tumor suppressor in early stages of tumor formation, but, in advanced stages, the cells adapt to escape from the growth inhibitory signals and, under these conditions, the TGF-beta is able to potentiate tumor progression contributing to metastasis.

The study published in PLoS One is a collaboration between IDIBELL and the research group of Wolfgang Mikulits, coauthor of the study, at the Cancer Research Institute of the Medical University of Vienna (Austria), that have provided cellular and animal models. The analysis in patient samples has been possible thanks to the collaboration with the University Hospital Alcorcon Foundation and the Complutense University of Madrid.

The aim of the study was to analyze routes below TGF-beta, i.e. the cytokine-induced pathways that may be responsible for the process leading to the occurrence of fibrosis, cell activation and production of extracellular matrix and the hepatocytes death.

Previous studies have demonstrated in vitro and in vivo that it would be possible to inhibit the TGF-beta to reduce fibrosis. However, the TGF-beta is a tumor suppressor. Giving an anti-TGF-beta to people who are undergoing a process of liver fibrosis is a risk factor to eliminate a potential tumor suppressor, “and this is very important in the process of fibrosis, which can induce a chronic damage to the liver and it can lead to liver carcinoma. Therefore, in this situation, the administration of a drug that is an inhibitor of a suppressor factor may contribute to increase the probability of develop tumors”, explained Dr. Fabregat.

Several laboratories are studying the routes below the TGF-beta that mediate the fibrotic process to maintain other processes induced by TGF-beta to inhibit the tumor formation. The research group has demonstrated that a family member of the enzymes involved in oxidation, the NOX4, which acts in the TGF-beta pathway, plays an important role in fibrosis in both in vivo in fibrotic experimental models mouse, and in vitro with culture cells. “Cancelling NOX4 prevents both activation of extracellular matrix producing cells and hepatocyte death”, concluded the IDIBELL researcher.

The study also shows that NOX4 levels are very high in samples from patients at different stages of fibrosis caused by infection with hepatitis C virus. Currently there are some NOX4 inhibitors drugs, so the study indicates its clinical potential and explains how they might act if they are used as a treatment in patients with hepatic fibrosis.