Jason Mundin: “It was a simple idea, but the most complicated was to make it work” 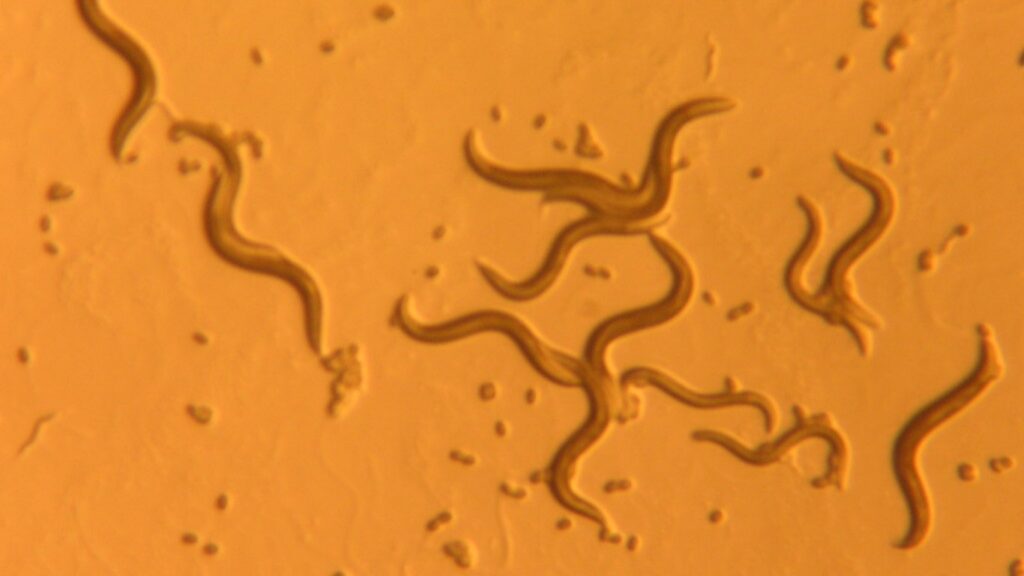 Population Genetics has developed a novel, proprietary approach for the rapid identification of genetic variants in large populations of interest. “It was a simple idea, but the most complicated was to make it work”, said Mundin. Based on concepts proposed by Sydney Brenner, this approach is applicable to DNA from any source. It can simultaneously re-sequence candidate genomic regions of interest in populations of thousands of individual genomes suspected of characterizing a particular phenotype. This enables the identification of variants that correlate with phenotype, whether they are already known, novel or rare, in applications ranging from human healthcare to agbiotech.

The approach of Population Genetics avoids the need to laboriously sequence thousands of samples individually. The proprietary technology it uses tags and pools multiple genomes into a single population library. Specific genomic regions can then be extracted from the library into a single sample that can be sequenced using the latest technologies to identify variants, all the while preserving their association with individual genomes from within the population.

The benefits of this approach include savings in time and cost and also a significant reduction in the bioinformatic problems, typically associated with genomic analyses.

The Genetics Space: Needs and Opportunities

The main objective of the company is to provide solutions in genetics research partnerships. “We also work in biomarkers discovery and validation, to understand the illnesses”, said Jason Mundin.

Population Genetics has developed proprietary technologies designed to support hypothesis led genetic investigation, which are being used in the context of strategic partnerships. The two approaches are GenomePooling™, for targeted sequencing of non-contiguous regions across large populations of genomes for the identification of genetic variations that correlate with phenotype, and Reflex™, for targeted sequencing of long contiguous regions across large populations.

“In GenomePooling™ we use a uniquely barcode individual genomes, we amplify and store, we target and enrich fragments (as desired) from genes / genomic regions retaining barcodes”, continued Mundin.

The technology used is very precise. “We have identified five additional patient mutations not detected by DHPLC. All these applications can be used in heterogeneous tumour samples”, said Mundin.

The other technology is Reflex™, a novel and highly effective method for sequencing long contiguous regions, such as whole genes (including coding and non-coding regions), across large populations of interest for the identification of genetic variants that correlate with phenotype. This technology has applications in human healthcare, such as the identification of multiple variants within pathogenic viruses such as HIV and hepatitis B.