Dr. Silvia de Sanjosé recognized as one of the most influential researchers of the decade 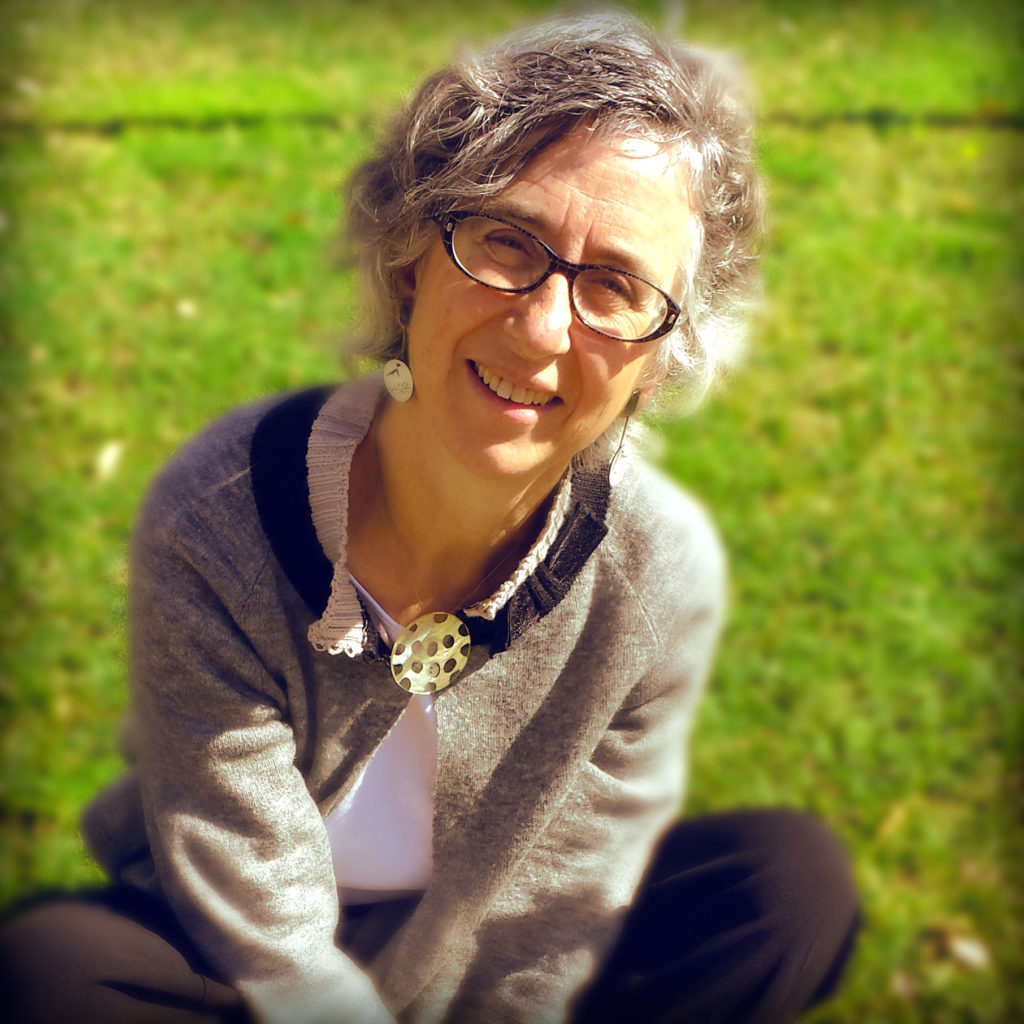 Dr. Silvia de Sanjosé (IDIBELL-ICO) has been recently recognized as a Highly Cited Researcher. She leads the Infections and Cancer group, whose research focuses on the fight between viruses and hosts from an evolutionary perspective: the antiviral mechanisms which animals have developed and the antiviral strategies which have contributed to virus selection. They explore the connection between infections and cancer, as exemplified by the human papilloma virus (HPV). Their continued work over the last thirty years was crucial for the development of HPV vaccines and new virus-based cervical cancer screening tools. Dr. Francesc Xavier Bosch, from the same group, chairs the World Health Organization’s working group that aims to eliminate cervical cancer.

The Highly Cited Researchers list, recently released in its 2019 edition, is produced by the Web of Science Group and identifies those authors whose articles published and cited during the 2008-2018 period rank in the 1% of their category by citations, demonstrating significant research influence among their peers. This year, the list includes 6009 researchers from almost 60 nations, organized in 21 research categories across all sciences and social sciences and a cross-field category that highlights the role of researchers with exceptional broad performance.

Share on Facebook
Share on Twitter
Share on Linkedin
Share on Email
Tweets by @idibell_cat
Tags: Cancer, Infections and Cancer, Quality and Knowledge Management
Manage Cookie Consent
To provide the best experiences, we use technologies like cookies to store and/or access device information. Consenting to these technologies will allow us to process data such as browsing behavior or unique IDs on this site. Not consenting or withdrawing consent, may adversely affect certain features and functions.
Manage options Manage services Manage vendors Read more about these purposes
View preferences
{title} {title} {title}
Scroll to Top