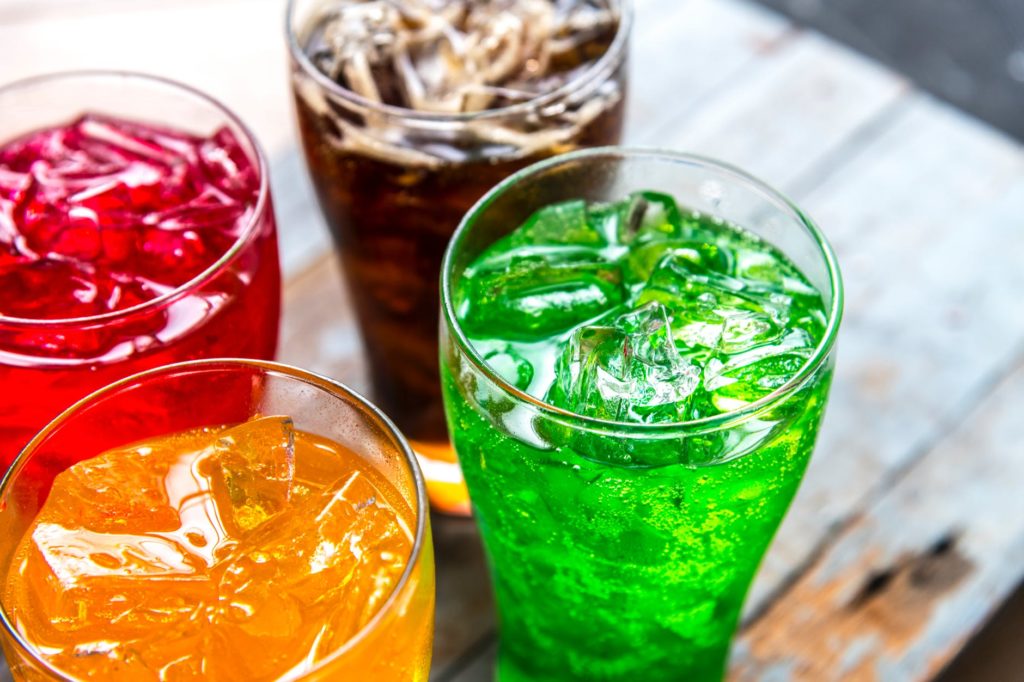 Increased consumption of sugar-sweetened and artificially sweetened soft drinks is associated with an increased risk of death. This is the main conclusion reached by a study based on 16-year follow-up of about 452,000 participants, male and female, from 10 European countries. Researchers from the Nutrition and Cancer group of the Catalan Institute of Oncology (ICO) and the Bellvitge Biomedical Research Institute (IDIBELL) have contributed to the findings.

These are the main results of the data analysis of the EPIC study (European Proactive Investigation into Cancer and Nutrition) corresponding to a 16-year follow-up during which 41,693 deaths occurred. Soft drink consumption rate was collected through diet questionnaires during the 1992-2000 period. The study includes participants from Denmark, France, Germany, Greece, Italy, the Netherlands, Norway, Sweden, the United Kingdom and Spain. In Spain, the EPIC study includes participants from Asturias, Guipúzcoa, Navarra, Murcia and Granada, under the coordination of the Catalan Institute of Oncology.

The authors of the study suggest that the findings support public health campaigns aimed at limiting the consumption of soft drinks.