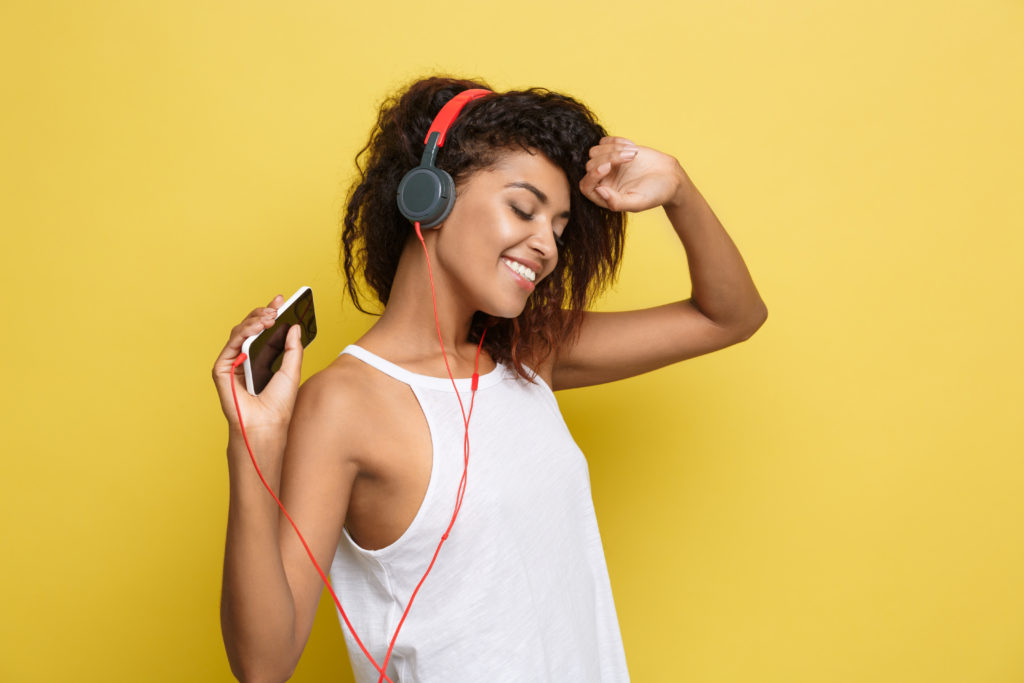 Researchers pharmacologically manipulated the dopaminergic transmission of twenty-seven participants while they were listening to music and showed for the first time a causal link between dopamine and musical pleasure and motivation. While the dopamine precursor levodopa increased the hedonic experience and motivational responses, such as willingness to purchase a song, the dopamine antagonist risperidone led to a reduction of both. These results critically shed new light on the neurobiology and neurochemistry underpinning reward responses, contributing to an open debate on human pleasures.

Humans usually take part in pleasurable experiences such as listening to music, singing or playing. Understanding how the brain translates a sequence of sounds, such as music, into a pleasant rewarding experience is thus a challenge.

In this study, researchers addressed whether dopamine, a neurotransmitter playing a major role in the regulation of pleasant experiences and motivation to behave in certain ways, has a direct function in the positive experience induced by music. In order to answer this question, the authors manipulated the dopaminergic synaptic availability for the participants’ neuronal receptors. In the three different sessions, separated by one week at least, the experts orally administrated to each participant a dopamine precursor (levodopa, which increases dopaminergic availability), a dopamine antagonist (risperidone; to reduce dopaminergic signaling), and placebo (lactose; as a control). Researchers predicted that if dopamine plays a causal role in music-evoked reward, levodopa and risperidone should lead to opposite effects regarding musical pleasure and motivation.

Laura Ferreri, UB-IDIBELL researcher and first signer of the study, says it “sheds new light on the role of the human dopaminergic system regarding abstract rewards”. Moreover, “these results challenge previous evidence conducted in animal models, where dopaminergic manipulations showed a clear role of dopamine in motivation and learning, but a controversial function in regulating hedonic responses in primary rewards such as food”. The researcher concludes that these results “show that dopaminergic transmission in humans can play different roles than those proposed in affective processing, particularly in abstract cognitive activities such as listening to music”.

The authors indirectly measured changes in pleasure and reward using electrodermal activity, which is a very sensitive technique to evaluate emotional changes (in this case, the hedonic impact of music). In each session, participants listened to their favourite songs apart from other ten singles (the chosen singers and bands were Alejandro Sanz, Amaia Montero, Antonio Orozco, Auryn, Birdy, Katy Perry, Maldita Nerea, Melendi, One Direction and Taylor Swift). The objective was for them to evaluate the experience subjectively (real time ratings and general pleasure rating for each song). Also, motivational responses were measured by asking participants how much of their own money they would pay for each song. To control the implication of rewarding processes under a non-music condition, researchers carried out a task in which the impact of monetary reward was evaluated –a task in which participants could win or lose money.

Overall, the results straightforwardly revealed that pharmacological interventions modulated the reward responses elicited by music. Risperidone, in contrast to levodopa, impaired participants’ ability to experience chills, which is considered a physical manifestation of the peak pleasure experience to music listening. As seen in changes in electrodermal activity, participants’ ratings on emotional response were higher under levodopa and lower under risperidone, ratings that were also compared with placebo administration. These results parallel those observed when using money as a reward, being the increase in emotional arousal larger under levodopa and lower under risperidone. Finally, participants were willing to spend more money under levodopa than under risperidone, indicating that they were more motivated to listen to the music again when dopaminergic transmission was enhanced than when it was blocked.

Antoni Rodríguez Fornells, ICREA researcher and head of the UB-IDIBELL group, says this study “shows for the first time a causal role of dopamine in musical pleasure and motivation: enjoying a piece of music, deriving pleasure from it, wanting to listen to it again and be willing to spend money for it… it all depends on the released dopamine”.