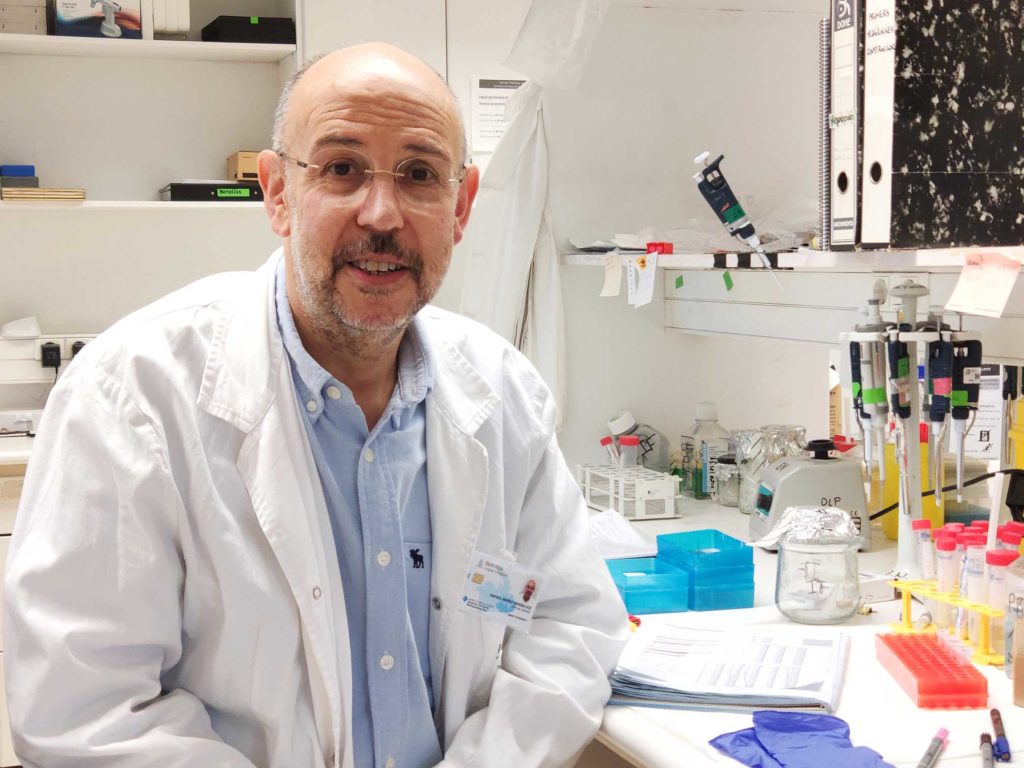 Bacteria resistance to antibiotics is one of the most pressing issues in public health worldwide. The continuous growth of infections caused by these microbes can cause more than 10 million deaths per year in the year 2050, as it happened in the preantibiotic era.

Since most of these infections are acquired within hospitals, in addition, great breakthroughs in medicine such as transplants or immunotherapy against cancer are in jeopardy. The problem becomes especially urgent in the ICU. 70% of patients admitted for more than 7 days develop an infection and have to receive antibiotic treatments, which represents billions of euros for health systems worldwide.

Researchers at Bellvitge University Hospital and the Bellvitge Biomedical Research Institute (IDIBELL) have designed glycopolymers that eliminate antibodies that bind to Gram-negative bacteria without causing them any harm. These antibodies (called blockers) are used by bacteria as a shield.

If the blocking antibodies are eliminated, the shield is eliminated so the antibodies capable of killing bacteria can act immediately. This represents a great advantage over other therapies such as vaccines, which need several weeks to generate protective immunity.

The new treatment, which can have a significant health and economic impact on health systems, has been patented internationally. IDIBELL spin-off company RemAb Therapeutics (https://remabtx.com; @RemAb_Tx) was created at the beginning of 2018, and it is is currently carrying out preclinical procedures with the regulatory authorities and an investment round in order to kickstart the first clinical trials of glycoconjugates in humans in early 2020.

Share on Facebook
Share on Twitter
Share on Linkedin
Share on Email
Tweets by @idibell_cat
Tags: Innate Immunity and Pathology of the Critical patient, Innovation, Traslacional Medicine,
Manage Cookie Consent
To provide the best experiences, we use technologies like cookies to store and/or access device information. Consenting to these technologies will allow us to process data such as browsing behavior or unique IDs on this site. Not consenting or withdrawing consent, may adversely affect certain features and functions.
Manage options Manage services Manage vendors Read more about these purposes
View preferences
{title} {title} {title}
Scroll to Top