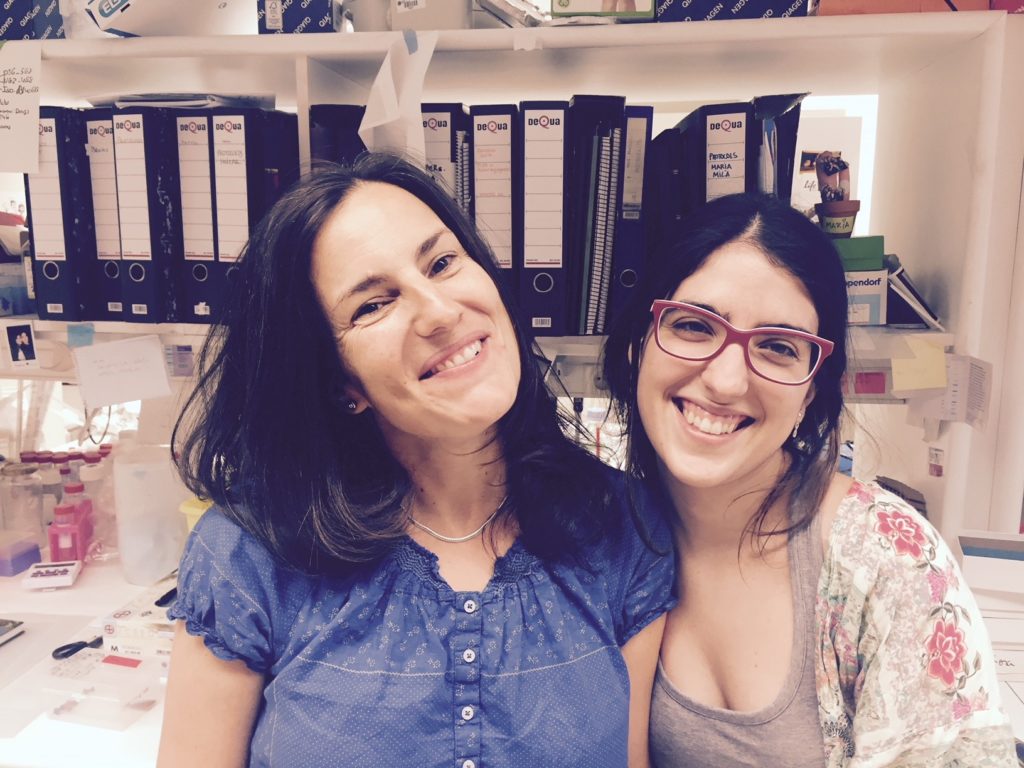 Getting to know the biology of a protein in detail to understand a broad spectrum of diseases: this is the approach followed by Dr. Mariona Graupera’s research team in IDIBELL (Bellvitge Biomedical Research Institute). The group leads the field of research in blood vessel formation (angiogenesis) and vascular malformations worldwide, and it often collaborates with researchers from the Catalan Institute of Oncology (ICO-L’Hospitalet). Published in the journal Nature Communications -a high-impact,  multidisciplinary journal-, Graupera’s latest work, sponsored by the “la Caixa” Banking Foundation, highlights the importance of basic and mechanistic research to understand the critical role of a gene and a protein in a pathological context, a key stage in order to effectively and successfully carry out the transfer of scientific knowledge towards a clinical practice that contributes to the improvement of citizens’ health.

As for venous malformations, it is known that one in every 5,000 people are born with this pathology, and there is no cure for the moment. These malformations are characterized by the presence of dilated and deformed blood vessels, which can both appear under the skin, causing pain and disfigurement, or deep within the body, leading to several serious health problems.

Previous studies by Graupera’s group, among others, have already shown that a series of mutations in the PIK3CA gene, which cause a gain of function (or overactivation) of the protein for which it codes (PI3Ka), are involved both in cancer and in overgrowth disorders, such as the excessive growth of blood vessels and the aforementioned venous malformations.

To understand the mechanism by which these genetic errors lead to the manifestation of these severe pathologies, the recently published study describes the complete biology of PIK3CA.

Working with three experimental models that have provided complementary information, the researchers created a map of the functions of this gene, and described the biological effectors that make these functions possible. Specifically, they used mice, zebrafish and cells in culture, and in all three models the problem has been addressed by causing a loss of function of the gene of interest in order to describe the processes for which its presence is essential, which lead to the formation of blood vessels.

The latest results obtained are added to the knowledge provided by previous studies, published in recent years. In a previous work, researchers genetically modified mice to introduce a gain-of-function mutation of PIK3CA, which resulted in the unexpecterd development of venous malformations. According to Graupera, “characterizing, with as much detail as possible, the mechanisms of action of this gene brings us closer to the therapeutic strategy of patients who have activating mutations of PIK3CA and an excessive growth of blood vessels”. This ability has obvious links to cancer, since tumors, in order to progress and spread, need to create new blood vessels.

Share on Facebook
Share on Twitter
Share on Linkedin
Share on Email
Tweets by @idibell_cat
Tags: Cancer, Traslacional Medicine, Tumour Angiogenesis, Vascular biology and signalling ,
Manage Cookie Consent
To provide the best experiences, we use technologies like cookies to store and/or access device information. Consenting to these technologies will allow us to process data such as browsing behavior or unique IDs on this site. Not consenting or withdrawing consent, may adversely affect certain features and functions.
Manage options Manage services Manage vendors Read more about these purposes
View preferences
{title} {title} {title}
Scroll to Top