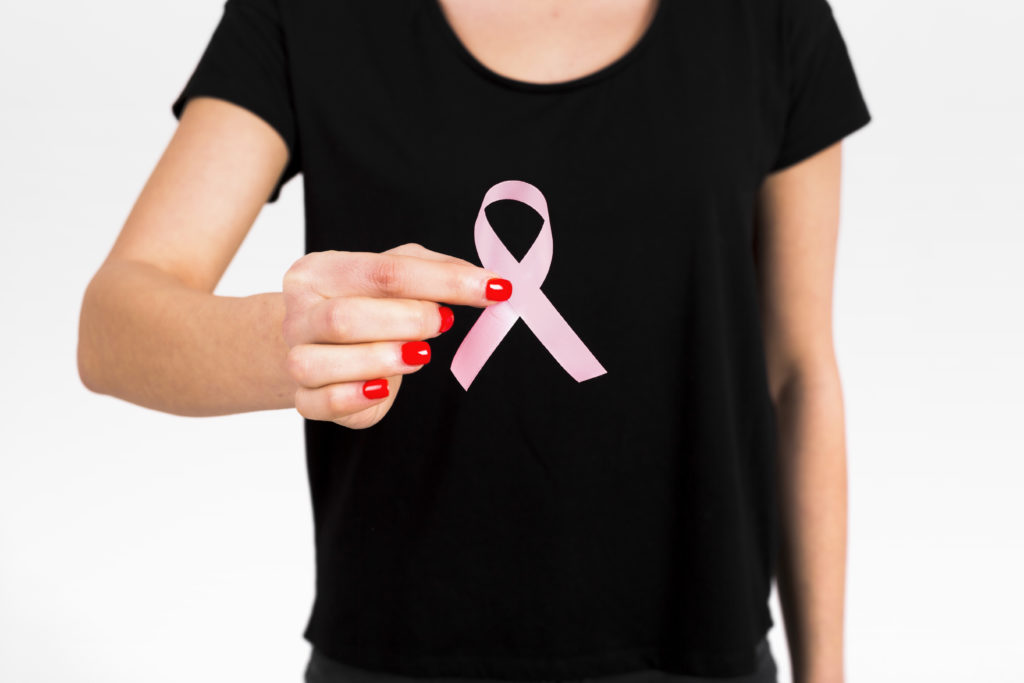 The risk of developing breast cancer is largely determined by the ability of the cells to repair damage to their DNA and, at the same time, by the regulation of the “stem cells” that may eventually become tumors. However, it is unknown how these two fundamental processes co-regulate.

In a recent study, IDIBELL – ICO researchers of the ProCURE, Oncobell program , in collaboration with researchers at the Princess Margaret Cancer Center (Toronto, Canada), describe the role of the tumor suppressor RNF8 in the regulation of the response to DNA damage and stem cell control. Researchers have shown that RNF8 coordinates both processes, modulating both the response to damage and the activation of the NOTCH receptor, which regulates the progenitors of mammary epithelial cells that can become tumor cells.

On the other hand, the study shows that tumors with low levels of RNF8 can be effectively treated with the combination of inhibitors of receptors NOTCH and PARP. “This observation may lead to a new, precise and effective therapy for certain breast cancer patients”, explains Dr. Miquel Àngel Pujana, head of the breast cancer research group at IDIBELL and author of the study.

Each year there are about 4500 new cases and 900 deaths from breast cancer in Catalonia. Breast cancer is by far the most frequent in women, in both developed and developing countries. The Breast Cancer Awareness Month, celebrated worldwide every October, contributes to increasing attention and support for awareness, early detection, treatment and palliative care.