Scientists identify the segmentation and consolidation mechanism of long-term memories 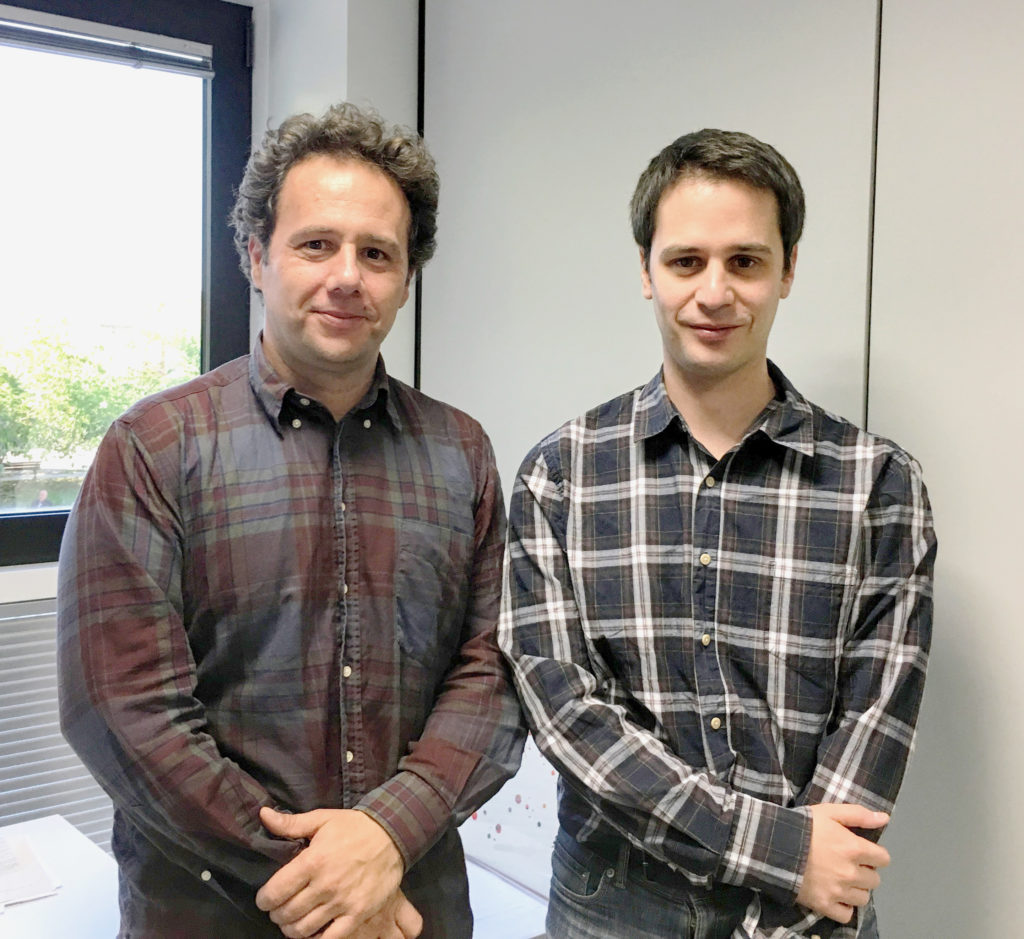 A study led by the Bellvitge Biomedical Research Institute (IDIBELL) has identified a neural mechanism in humans that allows us to segment our experience in discrete memory units. According to the research, published in the scientific journal Current Biology, the brain identifies context changes as

“frontiers” in the flow of our experience and uses them to fragment the course of events into small units of memory that can be stored long-term. The study shows that this process takes place during the identification of a boundary event thanks to the rapid reactivation of the flow of information that precedes it.

The research was carried out by Ignacio Sols, as the first author, and Lluís Fuentemilla, all of them researchers from the Cognition and Brain Plasticity Group of IDIBELL and the Neurosciences Institute of the University of Barcelona (UB). Sara DuBrow and Lila Davachi, from the department of psychology at the University of New York, in the United States, also collaborated.

Despite our day-to-day experiences are lived seamlessly, without any cut, scientific research has shown that changes in the context can influence the representation we make of these experiences in our memory, where they become discrete memories. “What we were interested in finding out in this case was whether this process of compartmentalization of memories begins at the same moment in which the experience is lived, and what neural mechanism could be involved. “It is known from previous studies in animals that the active neural pattern during a certain experience is reactivated once this experience ends, so the idea was to observe in a group of volunteers what happened at the brain level when a certain episode ended“, explains researcher Ignacio Sols.

The segmentation theory of events, on which the published study is based, argues that the brain acts on the grounds of constant predictions based on previous experience; When these predictions fail, for example because there is an unexpected change of context, the brain interprets this moment as a boundary event, which delimits the neural coding of the lived experiences.

To deepen this segmentation and reactivation mechanism of memories, the researchers designed an experiment in order to recreate in a simplified way these “boundary events”; the participants had to observe a sequence of images of the same category – for example, human faces – that was interrupted by an element of a different category – for example, an object.

The response of the participants was measured behaviorally using memory tests in which they were asked, given two previously visualized elements, which one they had seen first. The results of the study conclude that the elements contained in a single episode – two faces observed within a continuous sequence of faces, for example – were significantly easier to temporarily put in order than those that had been observed in different episodes – two faces shown in a sequence in which there were the images of two objects in the middle.

“Episodes built from the sequential experience allow us to generate prediction models of what may happen afterwards. The context or boundary event changes would be perceived as errors in our prediction and would serve our memory system to mark the end of an episode and the possible start of a new one, and through this process, the memory system can implement, during the course of our experience, an organizational model that would impact on how the memories of our experience will be stored”, explains UB professor Lluís Fuentemilla, last author of the study.

During the experiment, the neural activity of the participants was monitored by encephalogram (EEG), a non-invasive technique that can be used to register activity in the range of milliseconds. According to Ignacio Sols, first author of the study, the analysis of the electroencephalography records confirms that “the neural patterns of the original coding of the episodic sequence are reactivated exclusively during the appearance of the corresponding boundary event, and not while the episode is unfolding. This proves that this process does not begin during an episode, but when the brain interprets that this episode has ended.”

This research team also suggests that the segmentation of the lived episodes in packages or pieces defined by “frontier events” is a first step towards the storage of these memories in long-term memory. “The reactivation of memory is a mechanism already known in relation to the consolidation of memories, but until now it has been mainly studied as a neural mechanism that takes place during sleep, and not during the course of the experience, as we have done here”, explains Fuentemilla.

Event Boundaries Trigger Rapid Memory Reinstatement of the Prior Events to Promote Their Representation in Long-Term Memory. Current biology.