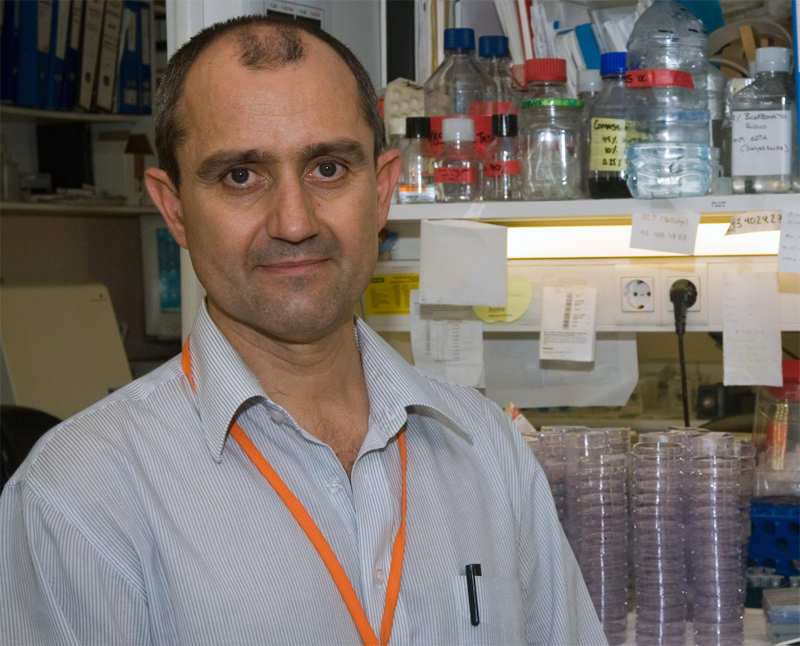 The Board of Bellvitge Biomedical Research Institute (IDIBELL), in its meeting of December 29th, has approved the appointment of

Dr. Gabriel Capellá as director of IDIBELL. This decision puts an end to the selection process started last July, when Dr. Jaume Reventós became coordinator of strategy and institutional relations of the General Directorate for Research and Innovation in Health.

Capellá holds a PhD in Medicine and Surgery from the Autonomous University of Barcelona. He worked as a postdoctoral researcher at the California Institute of Biological Research in La Jolla (California, USA) and at Sant Pau Hospital. He has also been a visiting professor at the University of Michigan. In the healthcare field, he worked as a surgeon at Sant Jaume de Calella Hospital. His research is aimed at the molecular diagnosis of cancer, both hereditary and sporadic, especially in colorectal cancer.

In terms of management, Capellá was Scientific Director of IDIBELL from 2008 to 2012, and since 2013 he has been responsible for Research and Innovation in health at the Health Department of Generalitat of Catalonia, a task that he has combined with the leadership of the Hereditary Cancer Program at ICO and the Hereditary Cancer group at IDIBELL. Last July, he was appointed as acting director of IDIBELL, position now fully ratified by IDIBELL’s Board.

Share on Facebook
Share on Twitter
Share on Linkedin
Share on Email
Tweets by @idibell_cat
Tags: Hereditary cancer ,
Manage Cookie Consent
To provide the best experiences, we use technologies like cookies to store and/or access device information. Consenting to these technologies will allow us to process data such as browsing behavior or unique IDs on this site. Not consenting or withdrawing consent, may adversely affect certain features and functions.
Manage options Manage services Manage vendors Read more about these purposes
View preferences
{title} {title} {title}
Scroll to Top