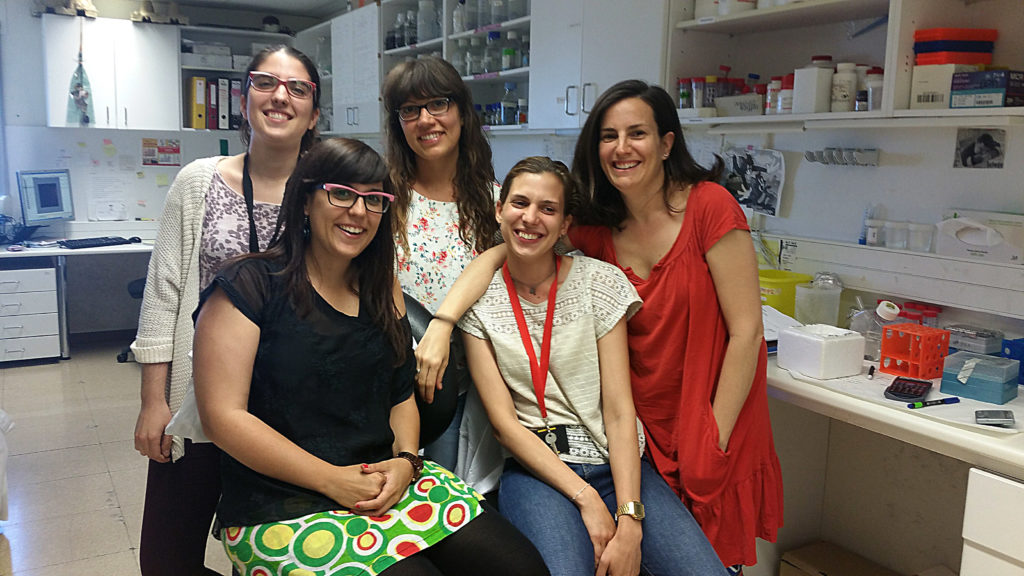 Researchers from the ‘Angiogenesis signaling pathways’ research group of the Institute of Biomedical Investigation of Bellvitge (IDIBELL), led by Dr. Mariona Graupera, have unveiled the potential therapeutic benefit of a selective inhibitior of the PI3-kinase protein in pancreatic neuroendocrine tumors (PanNETs). The study, published in the Clinical Cancer Research journal, provides a significant advance in understanding the role of PI3K signaling in cancer and opens new therapeutic opportunities for this and other types of cancer.

Pancreatic neuroendocrine tumors, often referred to as “islet cell tumors” are a type of cancer that arises from hormone-releasing cells in the pancreas. They account for less than 2 percent of new pancreatic cancer cases. Over the past 2 decades, few effective treatments for this cancer type have been identified, as PanNETs’ heterogeneity has complicated the design of targeted therapies.

It is known that mutations in the PI3-kinase (PI3K) protein signaling pathway occur in 16% of patients with PanNETs; in the present study, the researchers assessed the frequency of PI3K pathway activation in 40 human tumor samples

and in a mice model of PanNETs, and they investigated the therapeutic efficacy of inhibiting this pathway in mice using PI3K generic and isoform-specific inhibitors.

Dr. Graupera’s team found that either genetic or pharmacological inhibition of only one specific PI3K isoform, called p110α, is enough to induce tumor cell death and compromises vessel growth, which blocks tumor progression and metastasis. This is particularly relevant given that isoform-selective inhibitors are likely to exhibit lower toxicity compared to generic inhibitors, and therefore higher drug doses that are capable of achieving complete inhibition of the pathway may be tolerated.

These results not only show promise on a new targeted therapy to treat this malignancy, as PI3K inhibitors are already used in the clinical practice, but also unravel a new function of the PI3K kinase in cancer biology through its role in promoting metastasis. The research group will now focuse on comparing the efficacy of this therapy with other targeted therapies in patients with PI3K mutations.