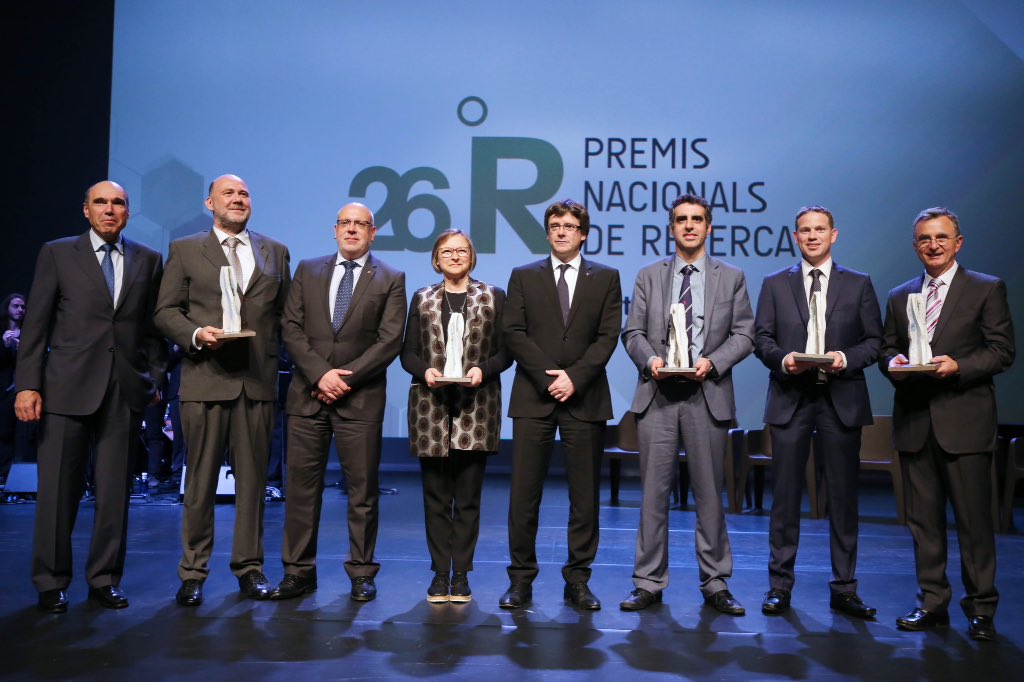 Esteller has carried out pioneering research and international leadership in epigenetics (the study of heritable changes in gene function derived from external or environmental factors unrelated to DNA sequence) as a key factor in cancer development. His work has been decisive in studying methylation as a mechanism of altering human tumor suppressor genes. Currently, the awarded focuses its research on the development of the epigenomic maps of normal and transformed cells, the study of epigenetic modifications and development of new epigenetic drugs for treating cancer.

The National Research Prize, worth 40,000 euros, recognizes the researcher who has recently contributed, significantly and internationally, to the advancement of a scientific discipline in all its areas: humanities and social sciences, life sciences and health, engineering and technology and experimental sciences.

Manel Esteller graduated in Medicine and Surgery at the University of Barcelona, and obtained his doctorate at the same university with a thesis on molecular genetics of endometrial carcinoma. He is the author of more than four hundred articles in the field of medical sciences, member of several scientific societies and critical of numerous international scientific journals. He has also received several awards, including the Rei Jaume I Prize for basic research (2013), the twentieth Severo Ochoa Prize for Biomedical Research (2013), the Vanguardia