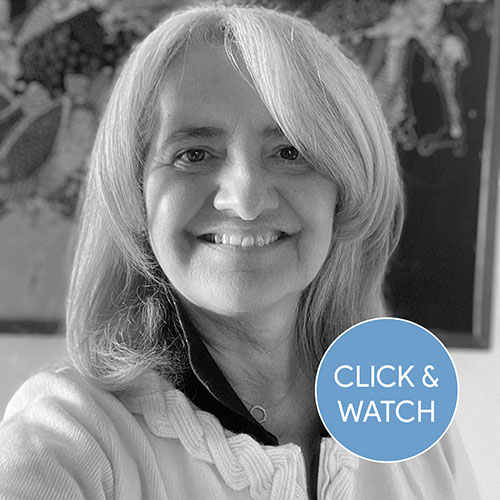 The synapse is the core component of the nervous system and synapse formation is the critical step in the assembly of neuronal circuits. The assembly and maturation of synapses requires the contribution of secreted and membrane-associated proteins, with neuronal activity playing crucial roles in regulating synaptic strength, neuronal membrane properties, and neural circuit refinement. The molecular mechanisms of synapse assembly and refinement have been so far largely examined on a gene-by-gene basis and with a perspective fully centered on neuronal cells. However, in the last years, the involvement of non-neuronal cells has emerged. Among these, microglia, the resident immune cells of the central nervous system, have been shown to play a key role in synapse formation and elimination. Contacts of microglia with dendrites in the somatosensory cortex were found to induce filopodia and dendritic spines via Ca2+ and actin-dependent processes, while microglia-derived BDNF was shown to promote learning-dependent synapse formation. Microglia is also recognized to have a central role in the widespread elimination (or pruning) of exuberant synaptic connections during development. Clarifying the processes by which microglia control synapse homeostasis is essential to advance our current understanding of brain functions. Clear answers to these questions will have important implications for our understanding of brain diseases, as the fact that many psychiatric and neurological disorders are synaptopathies (i.e. diseases of the synapse) is now widely recognized.

In the last years, my group has identified TREM2, an innate immune receptor with phagocytic and anti-inflammatory properties expressed in brain exclusively by microglia, as essential for microglia-mediated synaptic refinement during the early stages of brain development. The talk will describe the role of TREM2 in synapse elimination and introduce the molecular actors involved. I will also describe additional pathways by which the immune system may affect the formation and homeostasis of synaptic contacts.

Michela Matteoli obtained her PhD in from the University of Pisa in 1989. Afterwards, she was EMBO postdoctoral fellow at the Yale School of Medicine, Department of Cell Biology, and Visiting Scientist at the University of Virginia School of Medicine. She is member of the European Molecular Biology Organization (EMBO) and of the Academia Europaea. She is part of the International Scientific Advisory Boards of the Paris School of Neuroscience, of the Institute of Neuroscience and Psychiatry of the Paris-Descartes University and of the Umberto Veronesi Foundation and has been member of the scientific international committee of the Armenise Harvard-Italy Foundation. She was awarded in 2013 with the Mid Career Mentoring Award by the journal Nature, in 2015 with the Athena Award for scientific merits, and in 2019 with the Feltrinelli Award for Physiology, Biochemistry and Pharmacology. She has been invited as speaker at about one hundred international meetings and research institutions. Her research focuses on the synapse and how the immune system affects its formation and function. She authored about 160 publications, with an H-index of 66 (Google Scholar) – 57 (Scopus).