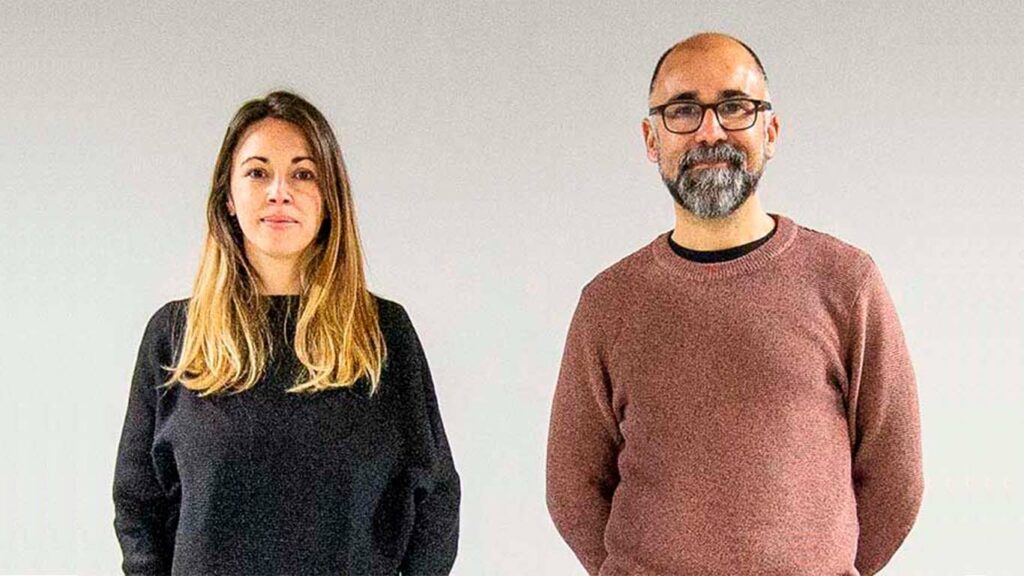 Ewing’s Sarcoma is a rare type of cancerous tumour that grows in bones or soft tissue. It mainly affects children and young people, but is also seen in adults. These tumors are very aggressive, they tend to reappear and develop metastasis after chemotherapy. ES is the second most diagnosed form of primary bone cancer in children and young adults. Due to the lack of effective treatments, the survival of patients with pediatric sarcoma that present metastasis at the time of diagnosis is barely 20%.

Aptadel Therapeutics is a preclinical company co-founded by IDIBELL focused on developing a new platform for targeted therapy against cancer. This platform consists of nanoparticles loaded with therapeutic agents, such as RNA molecules or chemotherapeutic drugs, targeted to different tumors. This strategy permits the release of the therapeutics agents only where is needed, thus avoid side effects and improve therapy effectiveness. Specifically, this grant aims to develop a treatment directed at the EphA2 receptor, thus reducing the ability of cancer cells to metastasize.

Dr. Óscar Martínez-Tirado, IDIBELL researcher and co-founder of the spin-off, points out that: “We are very excited to have been awarded such a competitive grant. The Eurostars project will boost the development of Aptadel’s first asset to the clinic to treat paediatric cancer.”