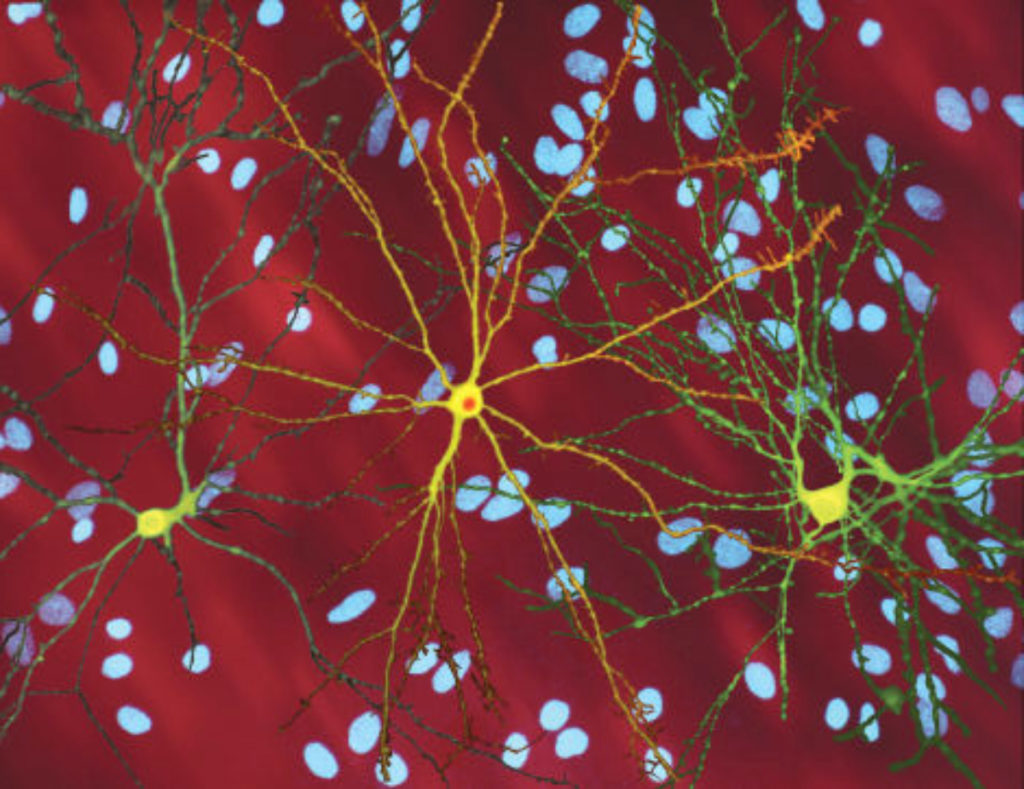 Huntington’s disease is caused by a mutation in the Huntingtin gene (HTT), which appears in adults and features motor, cognitive and psychiatric alterations. The origin of this disease has been associated with the anomalous functioning of the mutated protein: mHTT, but recent data showed the involvement of other molecular mechanisms. A new study conducted by the UB has identified a type of ribonucleic acid (RNA) as a potential therapeutic target for the treatment of the disease. These are the small RNA, or sRNAs, molecules that do not code proteins but have important functions in the regulation of gene expression. According to the study, sRNAs would take part in the development of the disease, results that shed light on the design of new specific drugs to block the activity of these intermediary molecules that help researchers to understand the information in the genes.

The objective of the researchers in the study was to understand the toxic potential of the series of sRNAs that are created in the brain of patients with Huntington’s disease. The researchers note that the identification of toxicity mechanisms is important to understand how the disease evolves and to design the right drugs and therapeutic strategies.

In order to solve this question, researchers isolated sRNAs from the brain of patients with Huntington’s and from people without this disease, to use them as a comparative model. Then, they administrated these molecules in the brain of normal mice and analyse whether the mice developed anomalies similar to those in the human disease. “This is the first time we use a human-origin RNA injection in mice’s brain and this innovative strategy enabled us to understand the importance of these molecules independently from the protein”, note the researchers.

The results of this experiment show that sRNAs in patients with Huntington’s are enough to cause a similar pathology in normal mice, which includes “motor alterations, transcriptional changes similar to those observed in the human disease and mice models, specific affectation of the most affected neuronal type during the course of the disease, neuronal loss and neuroinflammation”, say the researchers.

New perspective on the role of sRNAs in the disease

These results suggest a new view on the role of the different types of sRNAs in the progression of the disease. “To date, researchers showed that both the mHTT protein and the RNA that codes it and which has CAG repeats, contribute to neurotoxicity. However, toxic effects related to RNAs with CAG repeats do not explain certain alterations that are important within the context of the pathology, for instance, the specific neuronal affectation or transcriptional alterations. These results –the researchers continue–, show different types of sRNAs created in the patients’ brains would be likely to take part in the pathogenesis”.

In this sense, the study shows that derived fragments of RNAs, tRNA fragments (tRFs), are the most altered type of sRNAs in the brain of patients with Huntington’s. The study shows that a specific tRF can cause neurotoxicity, suggesting that tRFS could participate in the damaging effects related to sRNAs in the affected patients. After this study, the main objective is to understand the functional relevance of different classes of sRNAs, with special emphasis on tRFs that are abundant in affected human brains. “Understanding the dynamics of the expression of toxic classes in brain regions and in the evolution of the disease is crucial to have a full view of their implication in the pathological process”, highlight the researchers.

Moreover, these molecules could become potential biomarkers of the disease, since there is multiple evidence to show that changes in the RNAs expression occur before the manifestation of the symptoms. Authors say that “these changes can be reflected in biofluids such as plasma and this fact can grant these types a great value as biomarkers”.

Last, these results could have implications in the treatment of other diseases. “Alterations in the sRNAs expression are detected early in many neurodegenerative diseases, and therefore, we can find a broader study field to understand what classes can contribute to specific aspects related to neurodegeneration and neuroinflammation”, the researchers conclude.