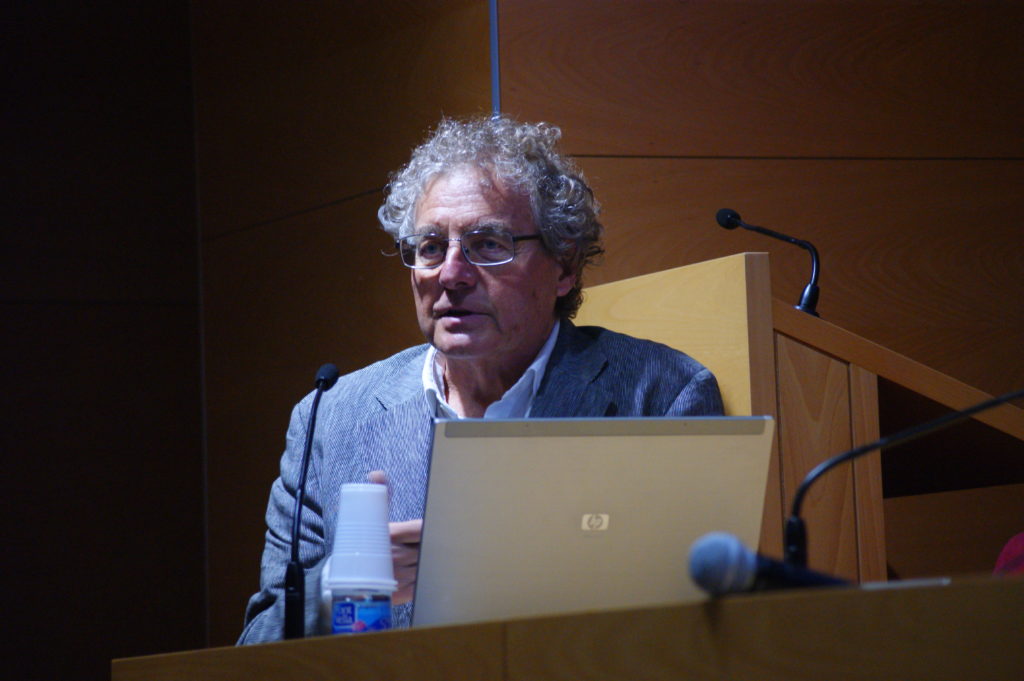 This study, led by Dr. Isidre Ferrer, has described that protein inclusions that damage neurons and glial cells are responsible for the pathology showed by globular glial tauopathy patients. Likewise, these inclusions are composed of different types of proteins, and not only by tau. Moreover they can travel through neurons and glial cells spreading the damage. These findings published in Acta Neuropathologica journal could help in the design of new drugs that not only target tau, and also take in consideration glial cell implication in the process.

Tauopathies are a group of neurodegenerative diseases characterized by the accumulation of phospho-tau, in other words tau associated to phosphate groups. Globular Glial Tauopathy, as well as Alzheimer’s, are members of this large group. It is characterized by the accumulation of phospho-tau in neurons and by the formation of protein inclusions in glial cells astrocytes or oligodendrocytes. The majority of this kind of tauopathy is spontaneous, but some of them are caused by specific mutations.

This study was led by Dr. Isidre Ferrer, from Bellvitge Biomedical Research Institute (IDIBELL), Medicine and Health Science Faculty from Barcelona University (UB) and Bellvitge Hospital (HUB), with the collaboration of Dr. José Antonio del Río from Institute for Bioengineering of Catalonia (IBEC) and Biology Faculty from UB, both of them are members of Neuroscience Institute (UBNeuro) from UB. They studied several cases of patients with kind of tauopathy, genetic or spontaneous. The study shows that the addition of phosphate groups, is not specific to tau many other proteins are abnormally phosphorylated. This hyperphosphorylation induces protein disfunction and accumulation, which generates cell damage. Navarra Hospital also participates in these observations performing the proteomic and phosphorylation analysis.

Another relevant aspect of the study is that protein accumulation not only affects neurons, glial cells associated to them are also impaired, specifically astrocytes and oligodendrocytes. Glial cell affectation could promote the loss of some neural connections. Moreover, these inclusions can travel neuron to neuron or glial cell to glial cell, which facilitates the damage spreading to other cerebral regions.

These findings provide new information for the design of new drugs that stop disease progression. Firstly, new drugs must act in other proteins apart from tau since tau is not the only protein with increased phosphorylation. On the other hand, a new player has emerged in the scene, glial cells that not only are interfering in the cerebral damage, but they also participate in the spreading of protein inclusions. Finally, new drugs that stop cellular transmission of protein inclusions could be an interesting target for this disease.

This study was supported by Ministry of Economy and Competiveness, “La Caixa Fundation” and European Regional Development Fund.

Share on Facebook
Share on Twitter
Share on Linkedin
Share on Email
Tweets by @idibell_cat
Tags: Neuropathology, Neuroscience Program,
Manage Cookie Consent
To provide the best experiences, we use technologies like cookies to store and/or access device information. Consenting to these technologies will allow us to process data such as browsing behavior or unique IDs on this site. Not consenting or withdrawing consent, may adversely affect certain features and functions.
Manage options Manage services Manage vendors Read more about these purposes
View preferences
{title} {title} {title}
Scroll to Top