A multicentric study identifies a new biomarker for vascular dementias 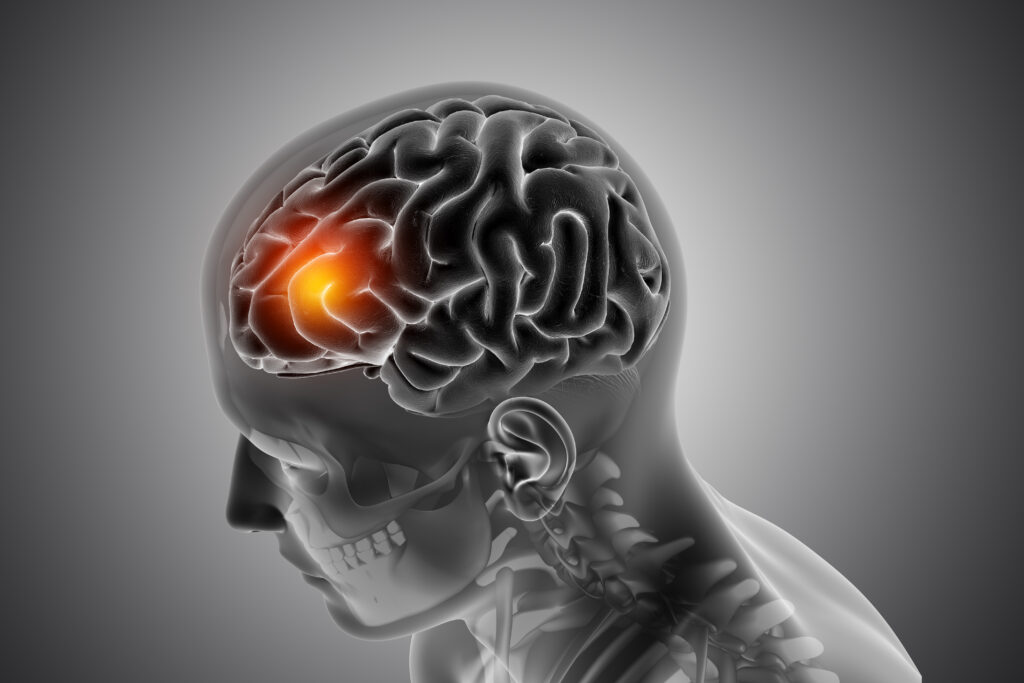 Lipocalin 2 strongly emerges as a possible new biomarker for vascular dementia. The increase of this protein in the cerebrospinal fluid has been validated in four groups of patients from four European countries, becoming a strong candidate for vascular dementia diagnosis. Moreover, the study indicates that lipocalin 2 discriminates vascular dementia from Alzheimer’s with high precision, something very hard until now.

Vascular dementia is caused by a defect on blood flow arrival to the brain, which consequently generates neuronal damage. Since now, its diagnosis has been quite complicated because only neuroimaging methods, such as a scanner, and the appearance of symptoms were available. The lack of more precise and specific methods creates confusion with other neurodegenerative diseases, like Alzheimer’s. A study, developed between Medical Center of Göttingen University (UMG) and Bellvitge Biomedical Research Institute (IDIBELL), has described a new biomarker for this disease, lipocalin 2 protein. This protein is present in the cerebrospinal fluid that bathes the brain.

Patient samples from four independent groups have unequivocally demonstrated that the cerebrospinal fluid of people affected by vascular dementia has higher levels of lipocalin 2. Patients from four European centers have participated in this multicenter study: Sahlgrenska University Hospital (Sweden ), the University of Coimbra (Portugal), the University Paris Diderot (France) and the University Medical Center of Göttingen (Germany); and has been led by Dr. Franc Llorens, researcher from IDIBELL and the Center for Biomedical Research in Neurodegenerative Diseases Network (CIBERNED), and Dr. Inga Zerr (UMG). The result reproducibility in four sample groups converts lipocalin 2 to a firm candidate for vascular dementias diagnosis.

In contrast to diagnosis methods available until now, lipocalin 2 could discriminate vascular dementia from Alzheimer’s, since the second does not show lipocalin 2 increase. The study shows that only patients with vascular dementia, but not those with cerebral vascular damage without dementia, exhibit this increase. The high diagnostic specificity of this protein further highlights its potential as a biomarker.

To determine the role of lipocalin 2 in the brain of patients with vascular dementia, brain tissue samples from the biobank HUB-ICO-IDIBELL (Bellvitge University Hospital, Catalan Institute of Oncology and IDIBELL) were studied. These studies were performed with the collaboration of Dr. Isidre Ferrer, head of the Neuropathology group of IDIBELL and CIBERNED, and showed that glial cells are expressing lipocalin 2, and its expression pattern is different in vascular dementia or Alzheimer’s.

This study has been funded primarily by ADDF, Alzheimer’s Drug Discovery Foundation. Together with funding from the Carlos III Institute, German Federal Ministry of Health, Wallenberg Academy Fellow and Swedish Research Council.