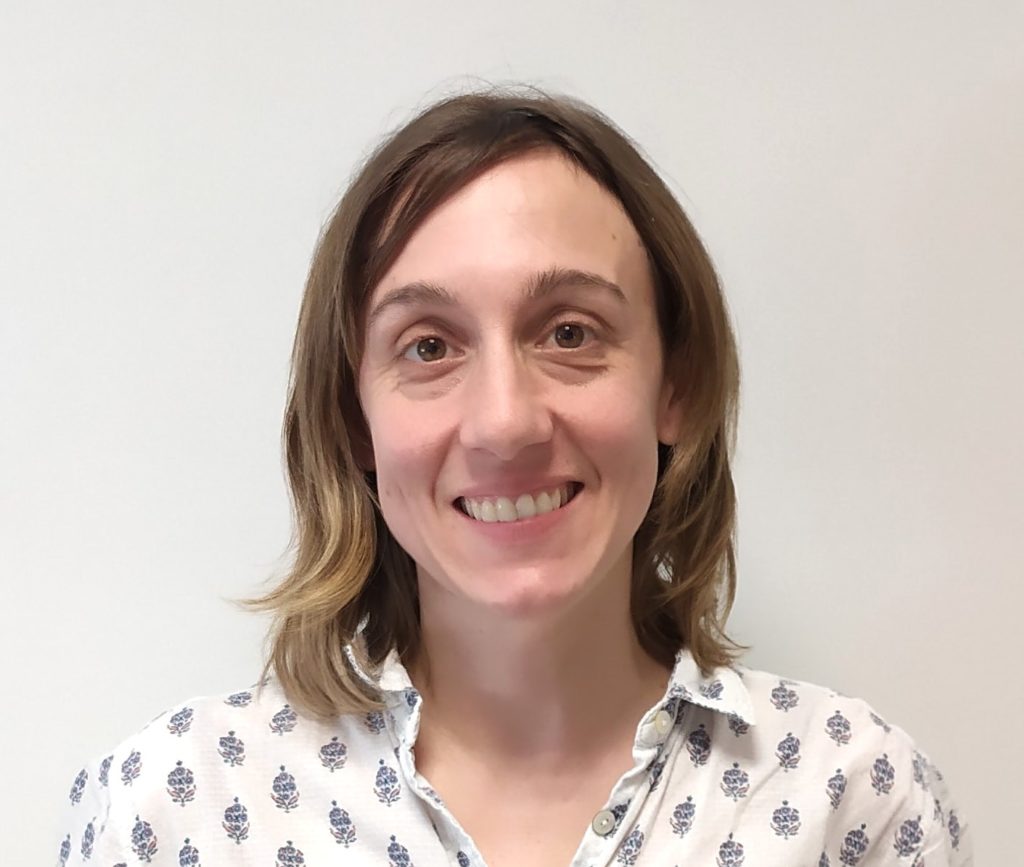 The company ADmit Therapeutics S.L. The spin-off of the Bellvitge Biomedical Research Institute (IDIBELL) that works toward developing a test for the early detection of Alzheimer’s disease (AD), has just received two important sources of funding through competitive calls from the Spanish  Ministry of Science, Innovation and Universities.

Specifically, he has been awarded a Torres Quevedo postdoctoral contract, from which Dr. Marta Blanch will benefit, and has received a Neotec grant from the CDTI, of € 250,000. These grants support the company’s development plan, aimed to obtain the CE marking of an early diagnostic test for Alzheimer’s disease by 2023. The CE marking is a necessary regulatory process for the commercialization of a medical device.

Dr. Marta Barrachina, general director and co-founder of the company, together with doctors Ramón Reñé and Jordi Gascón, co-founders and members of the ADmit Medical Advisory Board, promote the design of a diagnostic test, based on an epigenetic analysis of mitochondrial DNA in blood samples. This approach is based on the hypothesis that, in AD, systemic mitochondrial dysfunction occurs just before the appearance of the classic abnormal brain aggregates of β-amyloid and tau proteins. In this sense, the research carried out by the company aims to establish a group of biomarkers very useful for the detection of patients in the early stages of the disease.

Currently, the company has the support of IDIBELL, Ship2B, GENESIS Biomed, BStartup10 and EIT Health, among others.

Share on Facebook
Share on Twitter
Share on Linkedin
Share on Email
Tweets by @idibell_cat
Tags: Innovation, Neurologic Diseases and Neurogenetics , Neuropathology, Neuroscience Program,
Manage Cookie Consent
To provide the best experiences, we use technologies like cookies to store and/or access device information. Consenting to these technologies will allow us to process data such as browsing behavior or unique IDs on this site. Not consenting or withdrawing consent, may adversely affect certain features and functions.
Manage options Manage services Manage vendors Read more about these purposes
View preferences
{title} {title} {title}
Scroll to Top