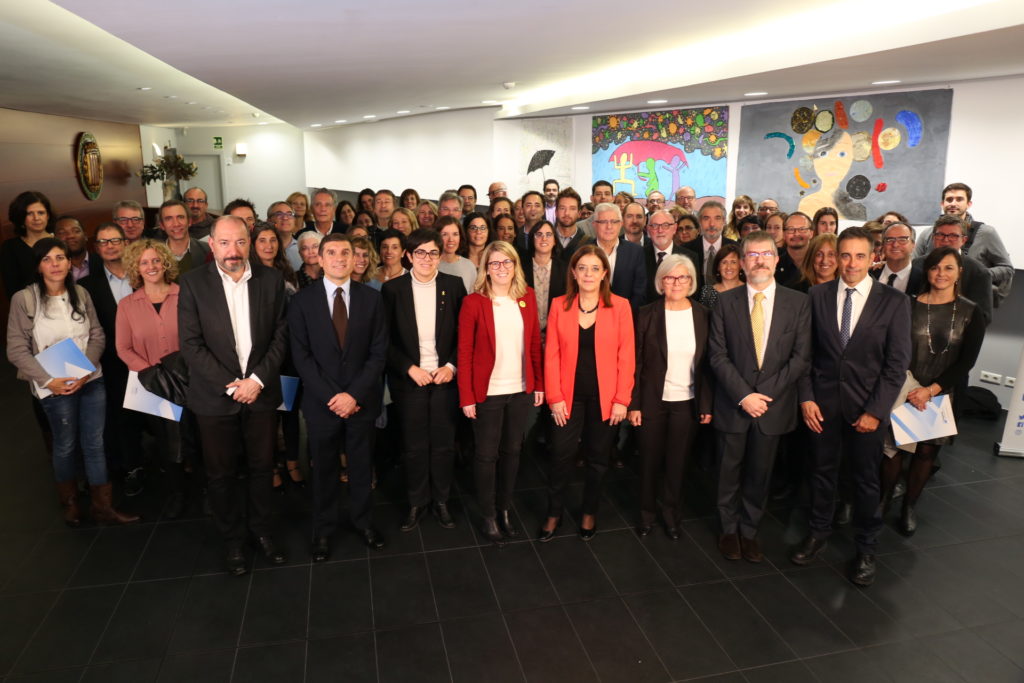 La Marató de TV3 and Catalunya Radio of 2017, dedicated to infectious diseases, will fund a total of 36 scientific research projects of excellence, four of which including IDIBELL researchers. Two of these projects are led by doctors from Bellvitge University Hospital (HUB).

The first one, led by Dr. Jordi Carratalá, coordinator of IDIBELL’s infectious diseases and transplantation program and head of the Infectious Diseases Service of the HUB, will evaluate the impact of comprehensive molecular tests to reduce the use of antibiotics in pneumonia acquired in the community through a randomized controlled trial. It has been awarded 199,974 euros.

The second project, led by Dr. Miguel Santín, IDIBELL researcher and head of HUB’s Tuberculosis and Imported Pathology Unit, will focus on the reversals of an interferon-γ release test (QuantiFERON-TB Gold Plus) in the study of tuberculosis contacts. The project has been awarded 83,473 euros.

In addition to those, La Marató has also funded with 271.590 euros a project on the impact of the loss on clinical follow-up and aging in the HIV-infected population of Catalonia and the Balearic Islands, with the participation of Dr. Arkaitz Imaz from IDIBELL’s research group on infectious diseases, and another based on the evaluation of the public health risk of atypical and emerging prions with doctor and researcher Francisco José Llorens Torres, who will receive 400,000 euros.

214 projects were presented in the 2017 edition of La Marató, which were evaluated by 103 international scientists specialized in infectious diseases according to their quality, methodology and relevance. The assessment was carried out by the Health Quality and Evaluation Agency of Catalonia, of the Department of Health. According to the proposal of the Scientific Advisory Commission of La Marató of TV3 Foundation, the Board agreed to distribute € 8,302,384 among 36 projects of excellent biomedical research.

Share on Facebook
Share on Twitter
Share on Linkedin
Share on Email
Tweets by @idibell_cat
Tags: Infections of the Respiratoy Tract and in Immunocompromised Patients , Traslacional Medicine,
Manage Cookie Consent
To provide the best experiences, we use technologies like cookies to store and/or access device information. Consenting to these technologies will allow us to process data such as browsing behavior or unique IDs on this site. Not consenting or withdrawing consent, may adversely affect certain features and functions.
Manage options Manage services Manage vendors Read more about these purposes
View preferences
{title} {title} {title}
Scroll to Top