Identified a subgroup of schizophrenia patients with motor disorders 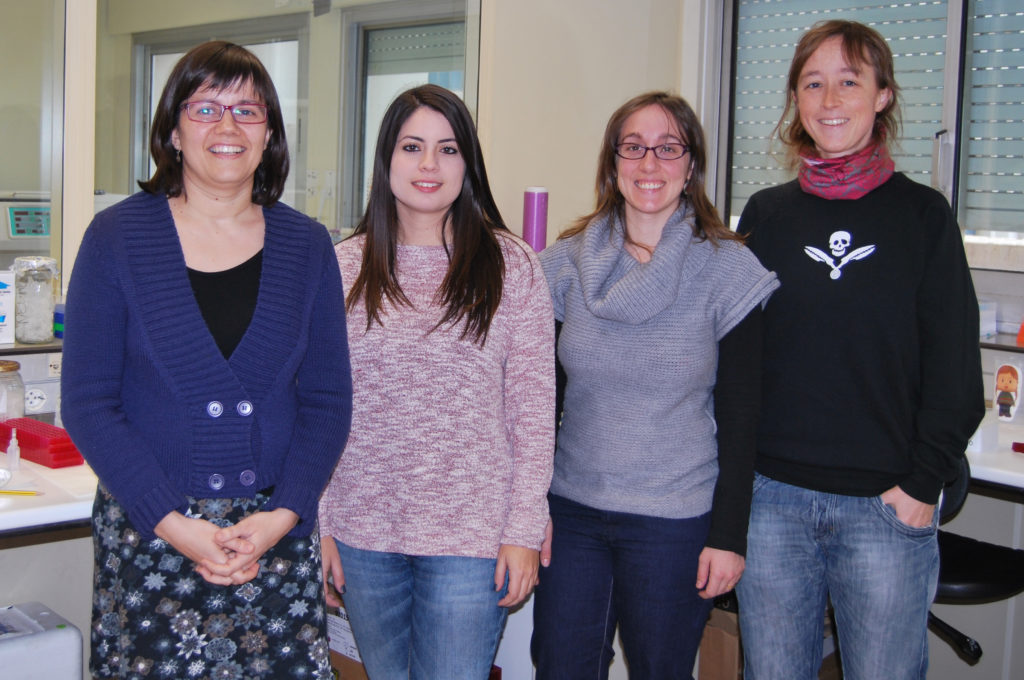 Researchers led by Marta Barrachina, Institute of Neuropathology of the Bellvitge Biomedical Research Institute (IDIBELL) have identified a new subgroup of patients suffering from schizophrenia characterized by motor disorders.

The study, which was conducted in collaboration with the research team Mairena Martin at the University of Castilla La Mancha at Ciudad Real and clinical researchers of the Health Park Sant Joan de Deu at Sant Boi de Llobregat, has been published in the online edition of the Journal of Psychiatric Research and was funded by the TV3 Marathon in its 2008 edition.

Schizophrenia is a serious mental illness. From a clinical point of view is considered grouping several diseases that are not well defined or characterized by biomarkers.

Barrachina team studies the A2A adenosine receptor, which is highly expressed in the basal ganglia at the central nervous system and is involved in the control of movement. Furthermore this protein inhibits the activity of dopamine D2 receptor, hyperactivated in schizophrenia patients and typical antipsychotics target.

“We studied the post- mortem brains of patients,” explains Barrachina “and we found that 50% had very low levels of adenosine A2A receptor. Interestingly, when comparing these data with clinical information provided by the clinical investigators of the study, we note that these patients had motor disorders.” “In addition, we identified an epigenetic mechanism associated with the decreased receptor expression.”

According to the researcher, this finding allows to “identify a new subset of schizophrenia patients with motor disorders.”

This study opens the door to a clinical trial, based on radioimage, which would detect the levels of this protein and identify these patients and also to confirm the results obtained in the postmortem brains of patients. Barrachina team proposes to apply a specific combination therapy of antipsychotics and agonists of A2A adenosine. “Thus, the activity of adenosine A2A receptor will be favoured, reducing the dose of antipsychotics.”

Share on Facebook
Share on Twitter
Share on Linkedin
Share on Email
Tweets by @idibell_cat
Tags: Neuropathology, Neuroscience Area, Neuroscience Program, Sin categorizar,
Manage Cookie Consent
To provide the best experiences, we use technologies like cookies to store and/or access device information. Consenting to these technologies will allow us to process data such as browsing behavior or unique IDs on this site. Not consenting or withdrawing consent, may adversely affect certain features and functions.
Manage options Manage services Manage vendors Read more about these purposes
View preferences
{title} {title} {title}
Scroll to Top