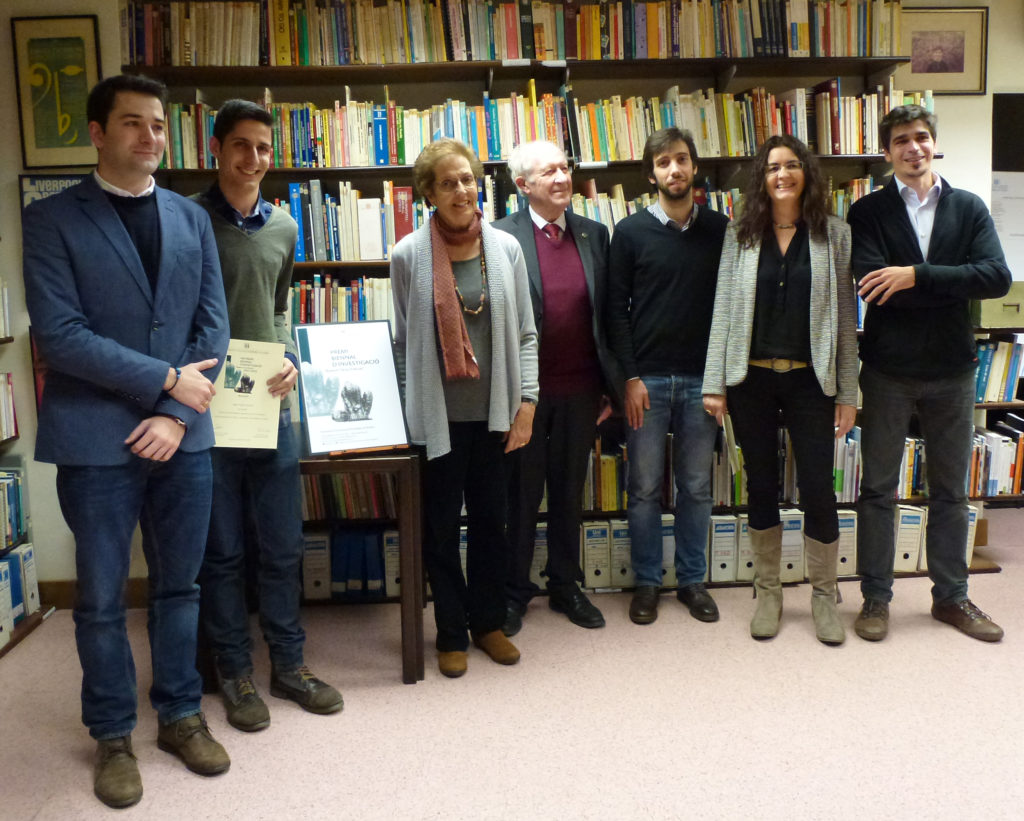 A paper on gene therapy in Down syndrome, in which researchers have collaborated Institute for Biomedical Research of Bellvitge (IDIBELL) and the Institute of Biomedical Research August Pi i Sunyer (IDIBAPS), has been awarded the Research Prize XIII Ramon Trias Fargas of the Catalan Down Syndrome Foundation.

As explained Xavier Altafaj, researcher at the Institute of Neuropathology IDIBELL and co -author of the award-winning study, “is a landmark study because it proposes for the first time gene therapy strategy to define therapeutic targets for Down syndrome (DS) “.

This extra copy causes that specific genes are over expressed, which causes various disorders. “Unlike other genetic diseases in which genes are altered or mutated, in SD, so there is a deregulation of normal expression levels of genes,” said Altafaj.

The therapeutic approach of this work is to “identify candidate genes whose functions may be essential in the symptoms of Down syndrome. Once identified, we injected in mice trisomic (models with similar changes to those observed in SD) virus DNA sequences that block expression of our gene. Thus, protein levels normalize and we have seen a partial recovery of cognitive function, in biochemical and neural circuits and in behavior”.

The researcher explained that we are still too far away to imagine a gene therapy treatment for SD. However, this strategy can identify certain relevant genes in the pathophysiology of the SD, and this is important because it allows defining therapeutic targets for treatment of this pathology syndromic “.

The award ceremony took place on December 18 in a private ceremony at the Down Syndrome Foundation and the official ceremony will be framed within the International Conference on Down syndrome in late 2014.

The award is named after Ramon Trias Fargas to honor the founder of the Catalan Down Syndrome Foundation and chairman of the committee that drafted the Law on Social Integration of the Disabled (LISMI) in 1982 , the sudden death occurred on 22 October 1989.

The prize is awarded every two years with a budget of 6,000 euros and a bronze reproduction of the mother / son Antoni Vancells sculpture

Share on Facebook
Share on Twitter
Share on Linkedin
Share on Email
Tweets by @idibell_cat
Tags: Neuropathology, Neuroscience Area, Neuroscience Program,
Manage Cookie Consent
To provide the best experiences, we use technologies like cookies to store and/or access device information. Consenting to these technologies will allow us to process data such as browsing behavior or unique IDs on this site. Not consenting or withdrawing consent, may adversely affect certain features and functions.
Manage options Manage services Manage vendors Read more about these purposes
View preferences
{title} {title} {title}
Scroll to Top