An immunosuppressive drug could delay the onset of neurodegenerative diseases 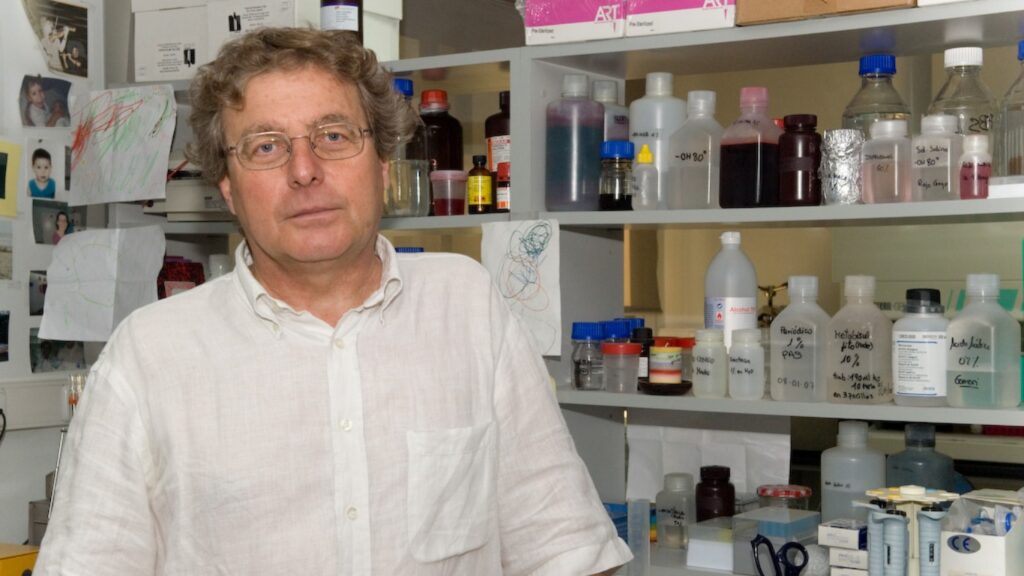 Rapamycin, a drug used to prevent rejection in transplants, could delay the onset of neurodegenerative diseases such as Alzheimer’s and Parkinson’s. This is the main conclusion of a study published in the Nature in which has collaborated the researcher Isidro Ferrer, head of the group of Neuropathology at the Bellvitge Biomedical Research Institute (IDIBELL) and the Bellvitge University Hospital and Full Professor of Pathological Anatomy at the University of Barcelona. The research was led by researchers from the International School for Advanced Studies (SISSA) in Trieste (Italy).

The collaboration of the research group led by Dr. Ferrer with SISSA researchers began five years ago when they observed that Parkinson’s patients showed a deficit in UCHL1 protein. At that time, researchers didn’t know what mechanism produced this deficit. To discover it a European project was launched. It was coordinated by the Italian researchers and participated by other European research groups, including the group led by Dr. Ferrer. The project, called Dopaminet, focused on how dopaminergic neurons (brain cells whose neurotransmitter is dopamine) are involved in Parkinson’s disease.

Contrary to most common hypothesis that a DNA fragment encodes a protein through a messenger RNA molecule, the researchers found that it also works in reverse. They found a balance between the protein and its mirror protein, which is configured in reverse, and they are mutually controlled. If the protein mirror is located in the nucleus of the cell, it does not interact with the protein, while if it is in the cytoplasm, then both of them interact.

In the case of Parkinson’s disease the protein UCHL1 appears reduced and also its mirror protein is localized in the nucleus, and in the cytoplasm. Thus, the researchers sought a method to extract the mirror protein from the nucleus and made it interact with the original UCHL1 protein. The authors found that rapamycin was able to extract them from the nucleus. The drug allows the two proteins, the UCHL1 and its mirror, hold together in the cytoplasm, which would correct the mistakes that occur in Parkinson’s disease.

This in vitro research has allowed describing a new unknown mechanism. It is necessary that the UCHL1 mirror protein should accumulate in the nucleus and escape from the cytoplasm and join the UCLH1 protein. The combination of both makes the system work.

“The rapamycin can not cure Parkinson’s disease, but it may delay the onset of neurodegenerative diseases such as Alzheimer’s and Parkinson’s itself. Rapamycin can protect and delay the beginning of these diseases. It can complete the treatment, but it should be combined with other existing treatments”, explains Isidro Ferrer.

Anyway, it is still far its application in patients. The next step is to validate these results in animal models and study the effects of rapamycin in combination with other drugs.

Share on Facebook
Share on Twitter
Share on Linkedin
Share on Email
Tweets by @idibell_cat
Tags: Neuropathology, Neuroscience Area, Neuroscience Program,
Manage Cookie Consent
To provide the best experiences, we use technologies like cookies to store and/or access device information. Consenting to these technologies will allow us to process data such as browsing behavior or unique IDs on this site. Not consenting or withdrawing consent, may adversely affect certain features and functions.
Manage options Manage services Manage vendors Read more about these purposes
View preferences
{title} {title} {title}
Scroll to Top