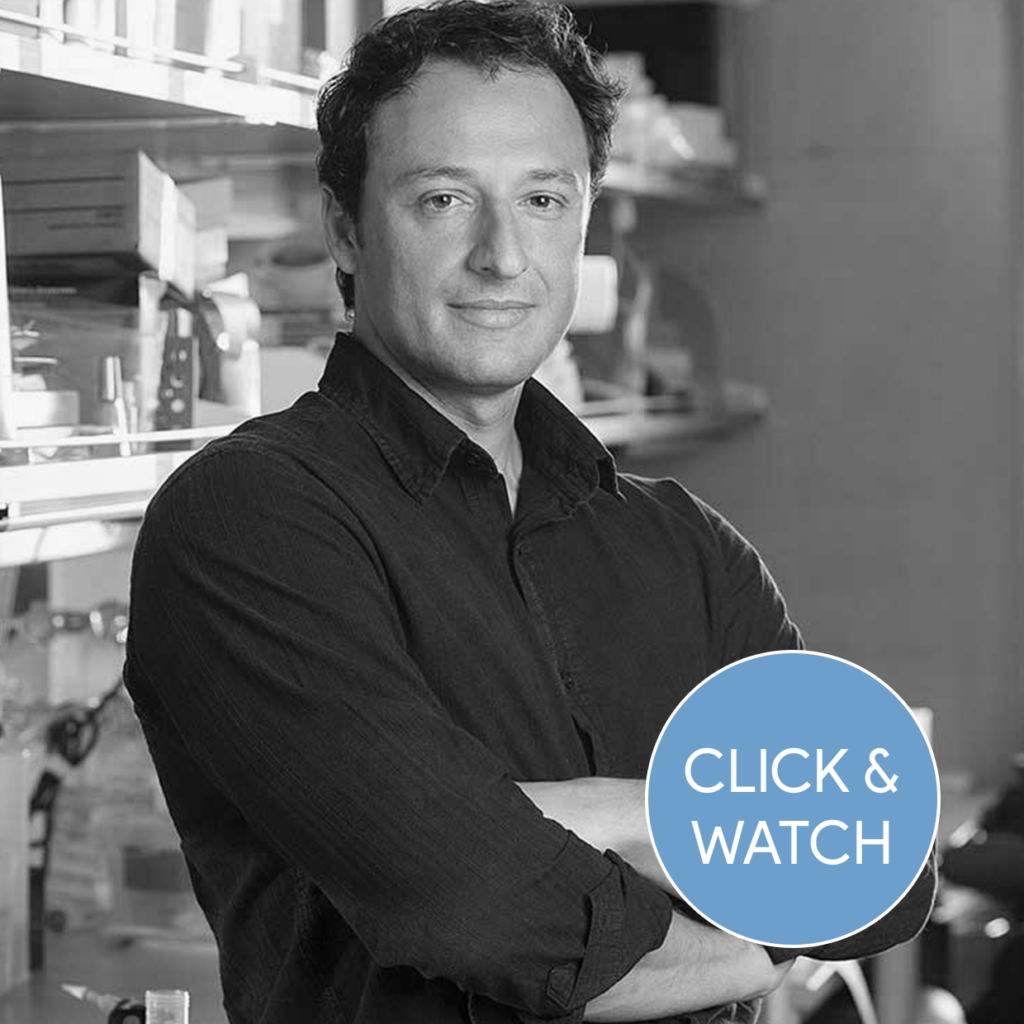 The complexity of the human brain, with thousands of neuronal types, permits the development of sophisticated behavioral repertoires, such as language, tool use, self-awareness, symbolic thought, cultural learning and consciousness. Understanding how the human brain develops has been a longstanding challenge for neuroscientists and may bring insights into the evolution of human cognition. Human pluripotent stem cells have the ability to differentiate in specialized cell types, such as neurons and glia. Moreover, induced pluripotent stem cells can be achieved from living individuals by reprogramming somatic cells that would capture their entire genome in a pluripotent state. From this pluripotent state, it is possible to generate models of the human brain, such as brain organoids. The reconstruction of human complex neural networks in a dish can help to understand how neural oscillations varies between normal and disease individuals. Our findings suggest a potential bridge to the gap between the microscale in vitro neural networks electrophysiology and non-invasive electroencephalogram. Applications of this technology also includes evolutionary studies, disease modeling, and to build novel artificial intelligence algorithms.