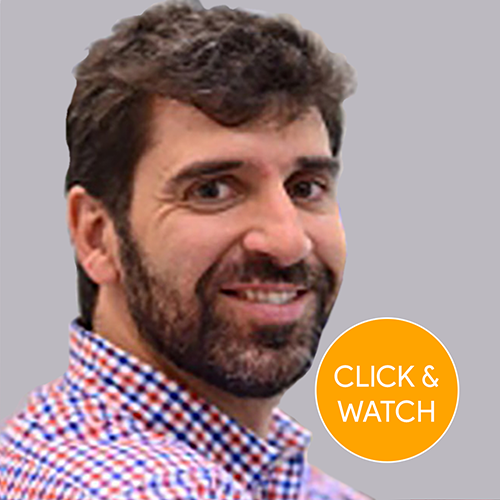 Alvaro graduated from the School of Biological Sciences at the University of Barcelona in 2001, and obtained a Master’s degree in Biology and Cellular Pathology at the School of Medicine at the University of Barcelona in 2003. While preparing for his Master’s, he worked as a lab technician first and then as a research assistant at two private laboratories, namely Histopat laboratories S.L and Biopatologia Molecular, Grup Assitencia for two years. For his doctoral studies, he joined the Catalan Institute of Oncology (ICO). He was awarded a fellowship from the ISCIII (BEFI2003). Long before having completed his PhD, he decided that he would pursue a career in academic research. He sought to complement his graduate training with a postdoctoral training abroad at Columbia University, NY, USA. He obtained the Marie Curie—International Outgoing Fellowships (IOF). That was for two years and he spent 7 years as a postdoctoral researcher, authored 9 publications including first authorships in Cell, Cancer Cell, PNAS, Nature Communications, and Cell Reports. In the 2015 call, he was awarded the Miguel Servet and Ramón y Cajal awards from the ISCIII and the MINECO, respectively. He decided to accept the Miguel Servet Award and joined the faculty at IDIBELL as tenure track group leader. Since joining IDIBELL, he has continued receiving funds from the ISCIII while also securing grants from the European Association of Urology, the US Department of Defense, and the BBVA Foundation.